Hungary Vs Portugal, Live Streaming: When And Where To Watch UEFA Euro 2020, Group F Match 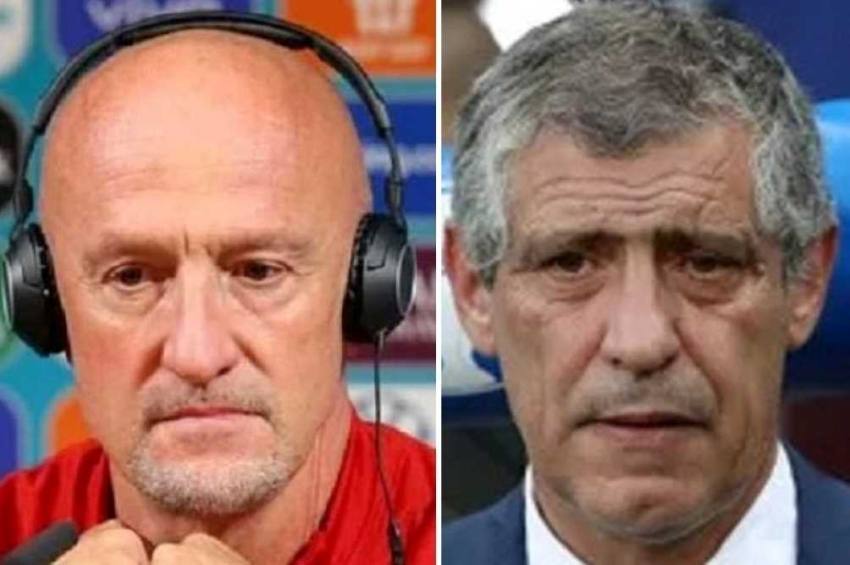 Both Hungary and Portugal have met thrice with defending champions winning two matches and have one draw.
File Photos
Outlook Web Bureau 2021-06-15T12:44:43+05:30 Hungary Vs Portugal, Live Streaming: When And Where To Watch UEFA Euro 2020, Group F Match 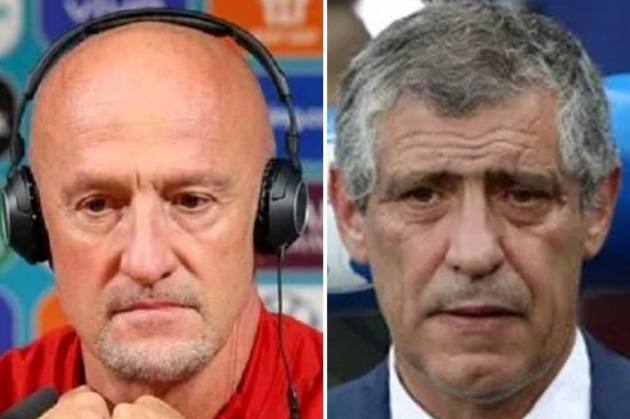 In a group which features, France Germany and Portugal, Hungary were already facing an uphill task even before the tournament started.

The only solace for the Hungary, who are seen as the weakest team in the group, will be the home advantage.

But that will count for little as the side comes face-to-face with the European Championship and Cristiano Ronaldo. While all eyes will be on massive clash between France and Germany later tonight, Hungary will have to deal with a threat of Ronaldo.

Ronaldo is chasing records and history and needs six more goals to become the all-time leading scorer for a men's national team.

Ronaldo is chasing the record of Iranian striker Ali Daei who has 109 goals for his national team. He will surely achieve the target if Portugal manage to go deep in the tournament.

Jota was in good touch for Liverpool.

While hungary and its coach Marco Rossi won't have trouble when it comes to crowd rooting for their win but its hard to see Hungray surprise Portugal.

Before the match Rossi, Hungary coach, said,  “Motivation isn’t a problem by now. If someone isn’t motivated by all this, they're in the wrong sport.”

Hungary will be without Dominik Szoboszlai, the 20-year-old midfielder being seen as the biggest talent to emerge in Hungarian soccer since forward Krisztian Nemeth in 2010.

He withdrew from Euro 2020 two weeks ago because of a persistent adductor injury. (with inputs from AP)

Head-to-head: Both sides have met thrice with Portugal winning 2 and one draw.