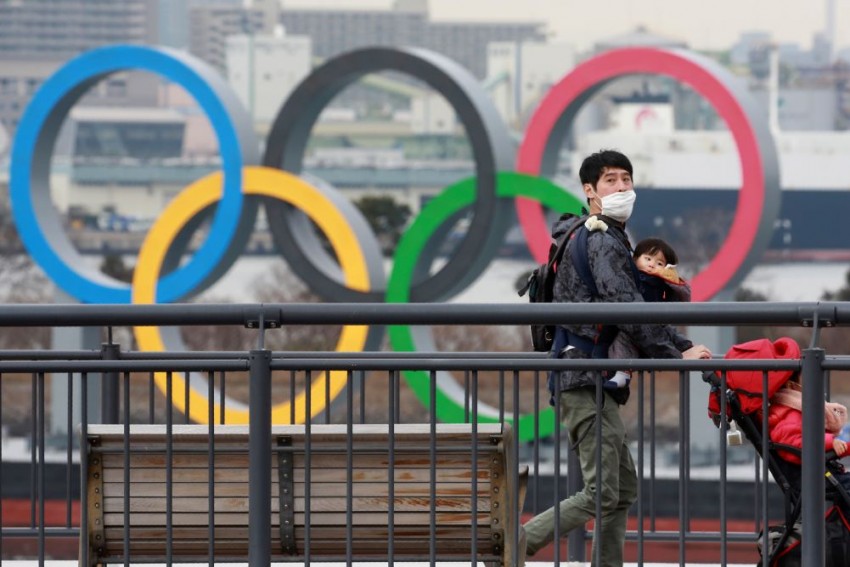 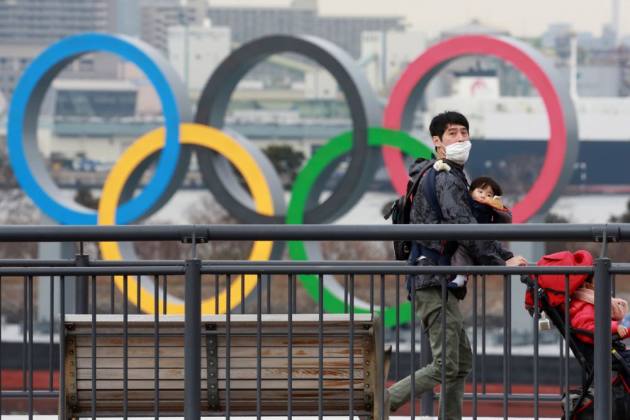 When the Hungarian capital dropped out of the 2024 Olympics hosting contest in 2017 — under pressure to call a referendum — it left the IOC clear to reward both candidates left. Paris got 2024 and Los Angeles took the 2028 Games.

Hungary's nationalist prime minister, Viktor Orbán, supports sports hosting, including the swimming world championships for 2017 and 2027 in Budapest, and games at soccer's 2020 European Championship postponed to this year.

Szalay-Berzeviczy, a former chairman of the Budapest Stock Exchange, said on Thursday the study should take until next year.

The International Olympic Committee has created a new bidding process aiming to be more pro-active and cut costs.

It will approach favoured cities in a rolling dialogue and could decide before the traditional deadline seven years before the games open.

An Australian bid centred on Brisbane has been an early front-runner for the 2032 Olympics contest.