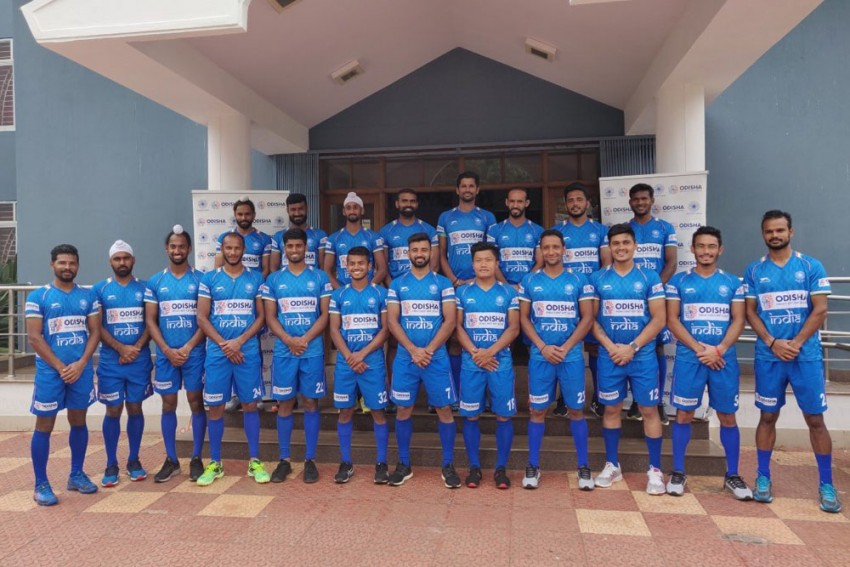 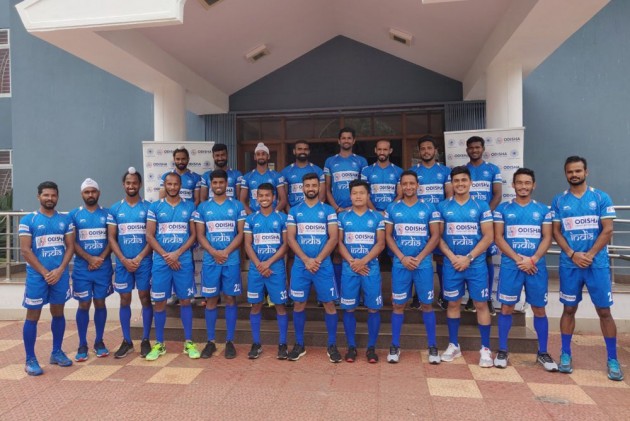 Hockey India on Friday announced a 20-man squad for the upcoming Belgium tour.

Lalit Kumar Upadhyay will be making a comeback to the Indian men's hockey team after the Odisha Hockey Men's World Cup Bhubaneswar 2018.

Chief coach Graham Reid said all the players in the squad complement each other very well.

"All the players in the squad complement each other very well and we are hoping that the team continues its good form. We are delighted to have Lalit Kumar Upadhyay back in the squad as he will play a vital role in the forward line," Reid said in a statement.

"It's fantastic to have Rupinder Pal Singh back in the side as well, he has improved his game since the FIH Men's Series Finals Bhubaneswar Odisha 2019. We are still looking to fine-tune a few aspects of our game before we leave for Belgium," he noted.

Reid also feels that if the team managed to perform well, then India will gain a lot of confidence ahead of the FIH Hockey Olympic Qualifiers against Russia, to be played in Odisha.

"Belgium are a strong team and if we perform well against them at their own backyard, then the team will gain a lot of confidence ahead of the FIH Hockey Olympic Qualifiers match against Russia. This tour of Belgium will serve as the perfect preparation before the all-important FIH Olympic Qualifiers. We are expecting a tough challenge from Spain as well," Reid said.

Premier League: Manchester City Aim To Get Back To Winning Ways Against Watford