Mario Balotelli was racially abused in Brescia's Serie A match at Hellas Verona in November, with a fan given a five-year banning order from sport events 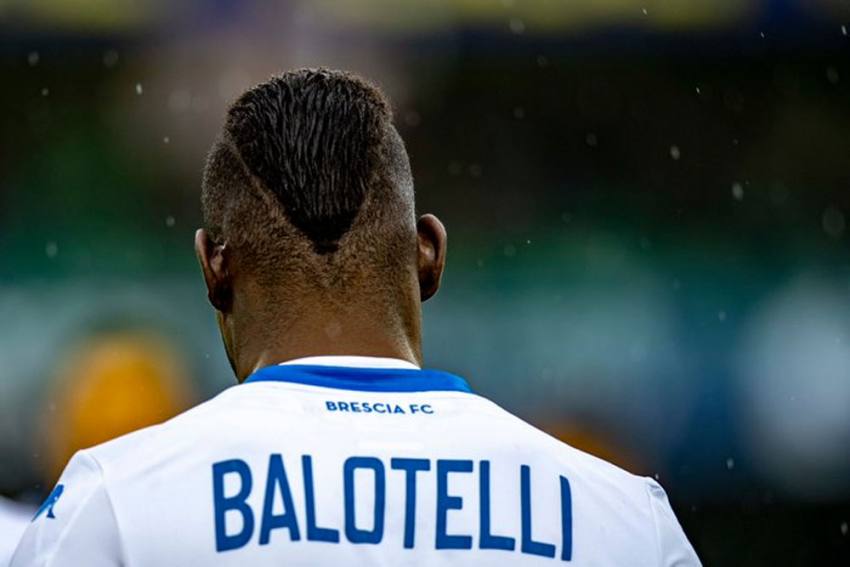 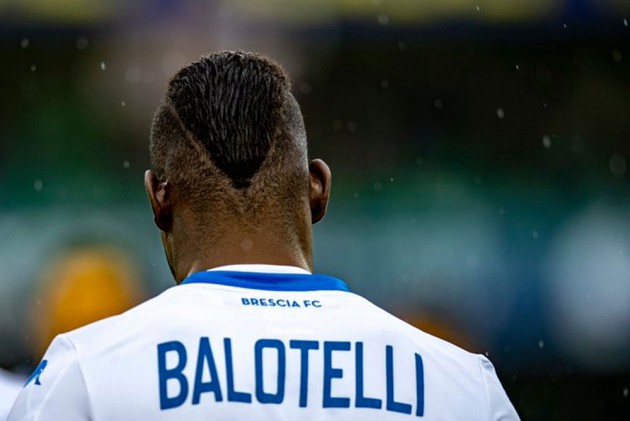 The fan has not been named, with Italian media describing him as a 38-year-old from the city of Agrigento.

Widespread reports in Italy said the police commissioner of Verona, Ivana Petricca, imposed the ban after an investigation into the events of November 3, when Balotelli reported hearing monkey chants.

Italy international Balotelli kicked the ball into the stands and threatened to walk off the pitch in the second half of his side's 2-1 defeat at Stadio Marcantonio Bentegodi, where he scored a late consolation goal for his team.

The abuse led to Serie A ordering a one-match partial stadium closure for Hellas Verona, while the club handed their head ultra an 11-year ban for defending the discriminatory chants.

Italian news agency ANSA said video footage and testimonies from those at the game led to the identification of the supporter, whose ban will apply to all sport events in Italy and within the European Union.

The man will be barred from parts of the city of Verona on football match days, ANSA said.