Gareth Bale landed at London Luton airport on Friday to finalise his sensational return to Tottenham, with Real Madrid team-mate Sergio Reguilon on board 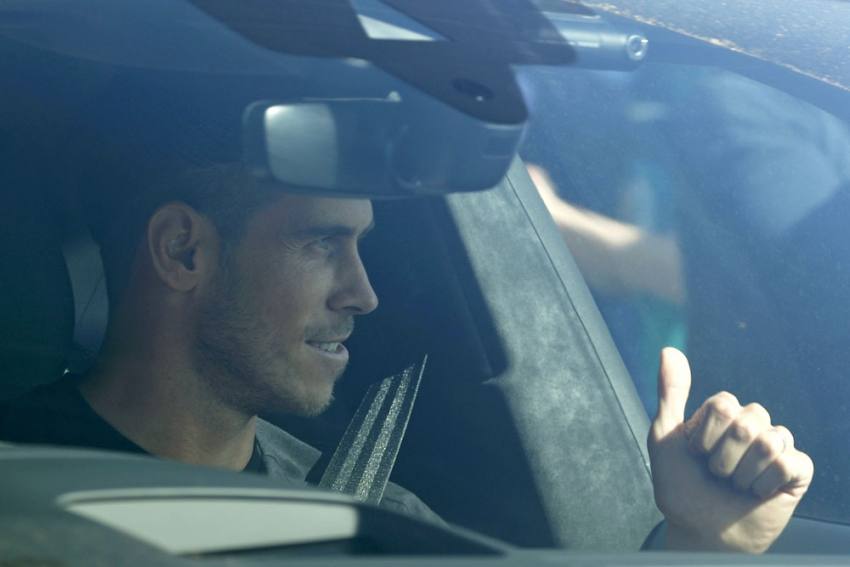 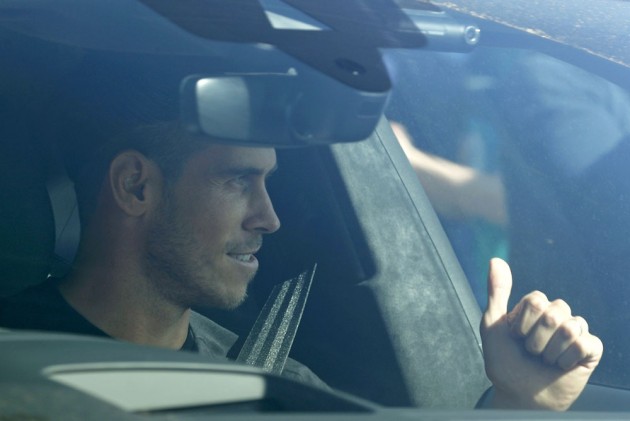 Gareth Bale touched down at London Luton airport on Friday to finalise his sensational return to Tottenham, with Real Madrid team-mate Sergio Reguilon also on board. (More Football News)

The Wales star left Spurs for the Spanish capital seven years ago for what was then a world-record fee and has gone on to win the Champions League four times and LaLiga twice with Madrid.

However, the forward found himself increasingly on the periphery of the first team under Zinedine Zidane and is now on the brink of a return to his old club.

Bale was filmed arriving at an airport about 30 miles away from Tottenham Hotspur Stadium on Friday afternoon, with full-back Reguilon for company as he too looks primed to join Jose Mourinho's men.

9 - Tottenham Hotspur’s Gareth Bale scored nine Premier League goals from outside the box in 2012-13, a record that still stands for most long-range strikes in a PL season. Speculative. #OptaPLSeasons pic.twitter.com/YKK9KZAe7I

During his seven years at Madrid, Bale scored 105 goals and contributed 57 assists in 251 appearances, but he has been on borrowed time for a while under Zidane.

He will hope to recapture the stunning form he showed when he was last with Spurs. Bale scored 55 goals in 203 matches for the club during his first stint and became a particularly influential member of the team in the 2010-11 season, having made a sedate start to his career at the club.

The 31-year-old was twice named as the PFA Player of the Year during his first spell at Spurs, the second time occurring in a 2012-13 campaign that saw him score 26 goals in 44 matches in all competitions and helped earn his big-money move to Madrid.

Spurs are certainly in need of a boost from somewhere, having been lacklustre in their Premier League opener, which saw Everton claim a 1-0 win.

A narrow victory over Lokomotiv Plovdiv in Europa League qualifying will have done little to boost optimism, with a trip to Southampton, where Bale began his professional career, coming up on Sunday.