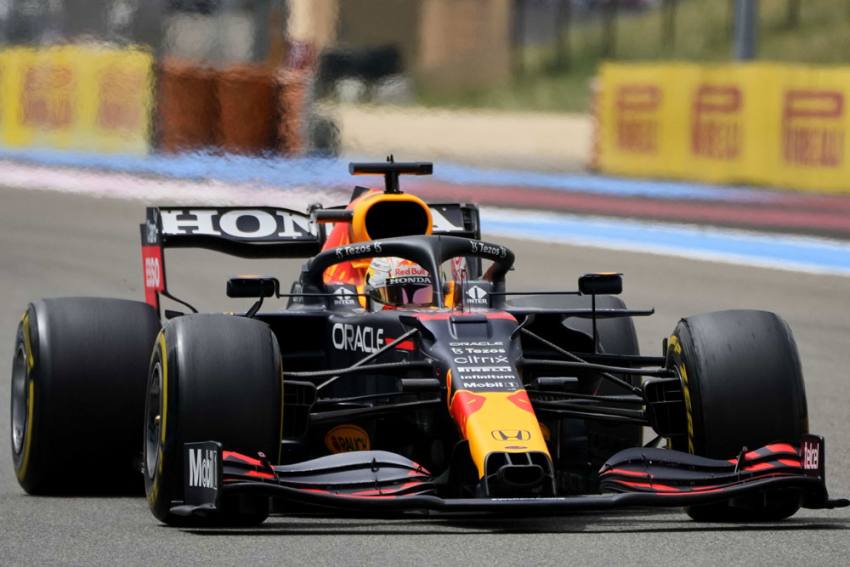 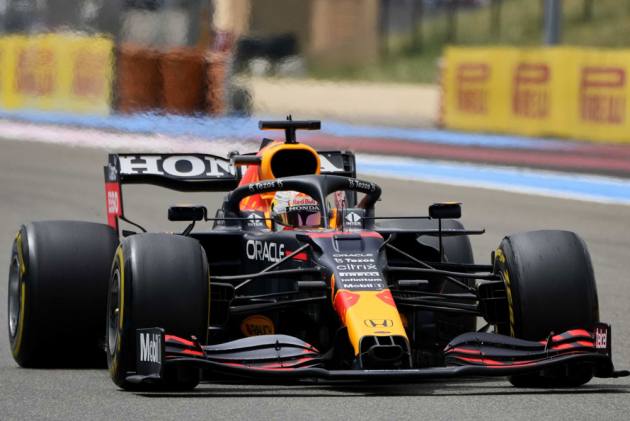 Formula One championship leader Max Verstappen overtook Lewis Hamilton on the penultimate lap to win the French Grand Prix and extend his lead over his title rival to 12 points. (More Sports News)

Verstappen used the DRS system to catch Hamilton on Lap 52 and pass him on the inside before zooming off to clinch his third win of the season and 13th of his career. A bonus point for the fastest lap made it a great day for Red Bull, which had never beaten Mercedes on the Paul Ricard circuit in southern France.

Verstappen has 131 points to Hamilton's 119 after seven races.

Verstappen took an impressive pole position ahead of Hamilton and his teammate Bottas.

Verstappen got away cleanly, but then made a basic error cutting the kerb on Turn 1 and gifted Hamilton the lead.

Right at the end of another exciting race, he made up for it heading into the Austrian GP in a week's time on Red Bull's home track.