After struggling at Real Madrid, Santiago Solari has returned to football as Club America head coach 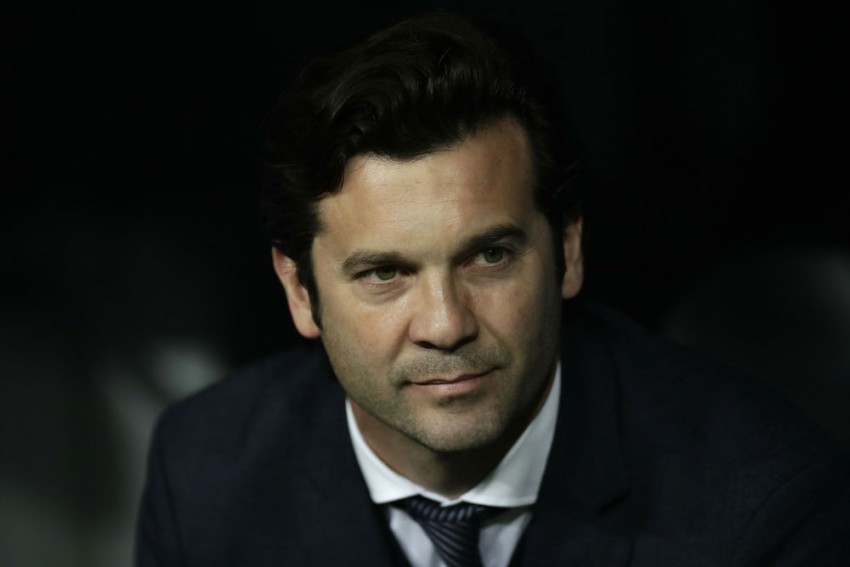 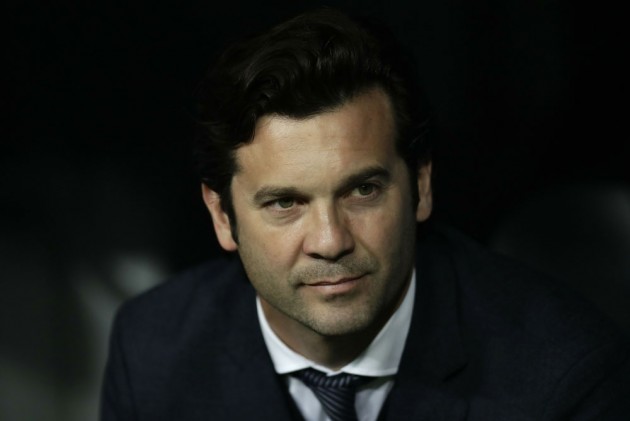 Santiago Solari has taken on his first coaching role since his unsuccessful Real Madrid stint as the new boss of Club America. (More Football News)

A statement on Tuesday confirmed Solari's appointment for the 2021 Liga MX Clausura, this year renamed the Torneo Guard1anes 2021.

America president Santiago Banos said: "We recognised that Solari has an ideal profile for our sports project.

"Throughout his career as a footballer and manager, he has been able to successfully meet the demands and objectives of teams like Club America, whose only goal is the title."

Former Argentina midfielder Solari, who spent the best part of his playing career in Madrid, was appointed by Los Blancos - initially on an interim basis - in October 2018, having already been at the club as the Castilla coach.

He lasted only 32 matches until March 2019, winning the Club World Cup but departing shortly after a shock Champions League exit to Ajax as Zidane was reappointed.

Solari has been out of the game since but has been handed a return by America.

The Mexican giants are aiming to add to their record haul of 13 Liga MX titles following their departure at the quarter-final stage of the Torneo Guard1anes 2020.

Former Mexico coach Miguel Herrera, who won two of those championships, was sacked by America last week after a CONCACAF Champions League semi-final defeat to Los Angeles FC during which he clashed with Ante Razov, an assistant for the MLS side.