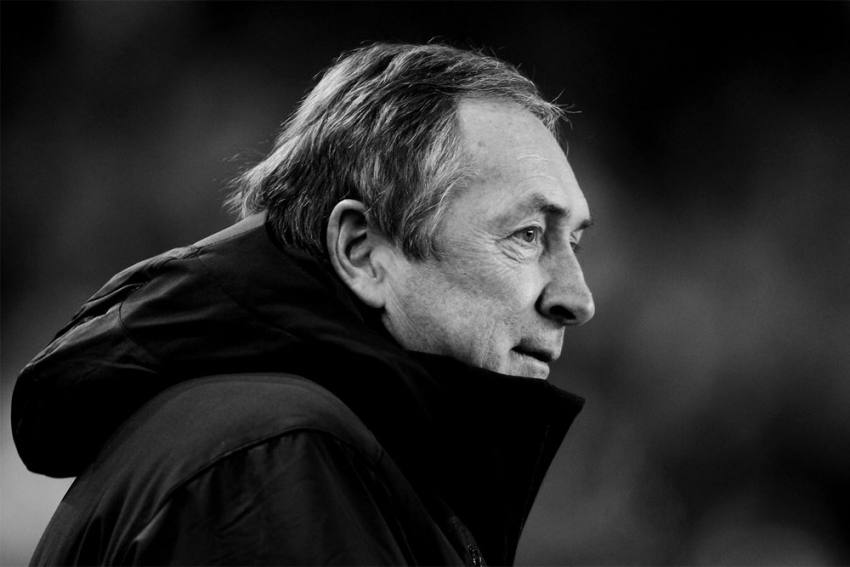 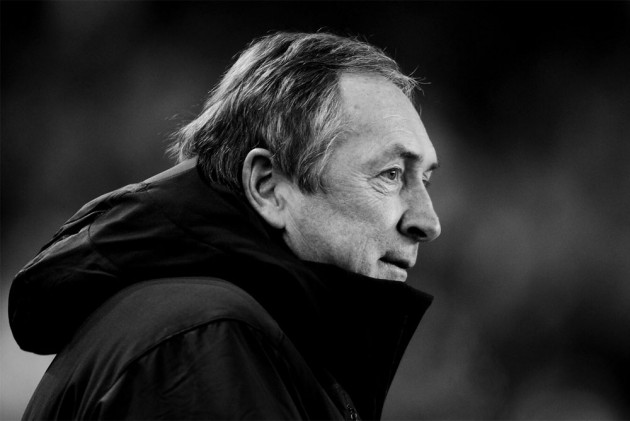 The news of Houllier's death comes just days after he underwent heart surgery.

Houllier was regarded as one the most distinguished coaches in French football and had spells at Le Touquet, Noeux-les-Mines and Lens early in his managerial career.

In 1985, Houllier was appointed PSG boss and led the Parisian giants to the top-flight title in the 1985-86 season.

He was initially appointed technical director and assistant coach of Les Bleus under Michel Platini in 1988 before taking over as boss in 1992, but resigned a year later after France failed to qualify for the 1994 World Cup in the United States.

After working with France's Under-18 and Under-20 teams, Houllier was named as co-manager alongside Roy Evans at Liverpool - a city where he had once worked as an assistant in a school.

The collaboration did not work out and Evans left his post in November 1998 but Houllier went on to win five major honours with the Reds - including a famous FA Cup, EFL Cup and UEFA Cup treble in the 2000-2001 season.

The following season, Houllier guided Liverpool to a second-place finish in the Premier League - their best result at that time since English football's top flight was rebranded. It was during that campaign Houllier was rushed to hospital after he fell ill during a match against Leeds United in October 2001 with a heart condition.

Houllier departed Anfield at the end of the 2003-04 campaign and went on to win back-to-back Ligue 1 titles with Lyon, before later returning to the Premier League for a brief spell with Aston Villa.