While some in the cricket fraternity believe it is up Mahendra Singh Dhoni to call time on his playing career, there are few voices among former players who believe the veteran wicketkeeper-batsman should now hang his boots so that the Indian thinktank can nurture young talents 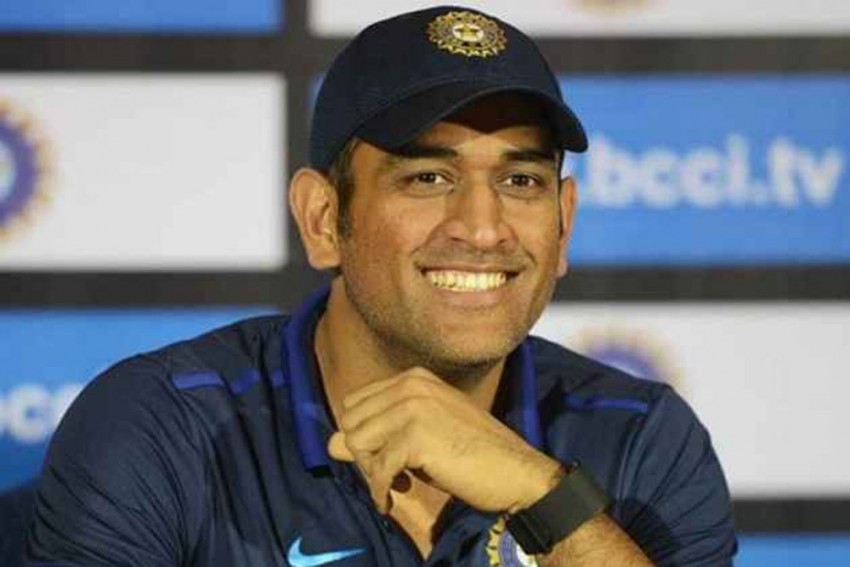 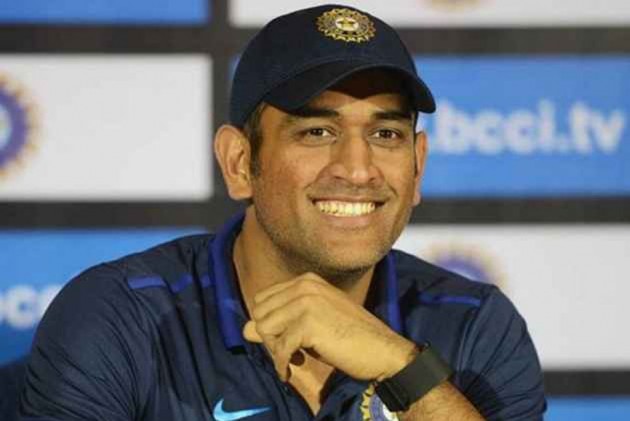 There seems to be a difference in opinion among former cricketers on whether Mahendra Singh Dhoni should continue playing or hang his boots. Ever since the culmination of the 50-overs World Cup in England and Wales, speculations have been rife that Dhoni might have played his last game for the country. While he has made himself unavailable, there is no official word on what exactly is the plan of action. (More Cricket News)

While some in the cricket fraternity believe it is up to the 38-year-old to call time on his cricketing career, there are few voices among former players who believe the veteran wicketkeeper-batsman should now hang his boots so that the Indian thinktank can nurture young talents.

Former Indian opening batsman Gautam Gambhir, who is known to not mince his words when it comes to expressing his opinion, believes that the decision of retirement should be left on Dhoni. But he doesn't see him playing the 2023 World Cup and thus, it is only fair that a young player is given the opportunity.

"I feel that retirement is a very individual decision. Till the time you want to play you are allowed to play, but you do have to look at the future as well. I do not see Dhoni playing the next World Cup," Gambhir told Indian Express.

Also Read: Here's Why Dhoni Is Making Himself Unavailable For National Duty

"So whoever is the captain (then), Virat (Kohli) or any one else, should have the courage to say so, that this player is not fitting into the scheme of things. It's time for some of the youngsters to get groomed in the next four-five years, because ultimately it is not about Dhoni, it is about the country.'

The cricketer-turned-politician doesn't see Dhoni playing the next World Cup for India and therefore wants chances to be given to players like Rishabh Pant or Sanju Samson in order to prepare them well for the quadrennial event to be held in India in 2023.

Earlier, out-of-favour Indian batsman, Suresh Raina said Dhoni has a lot to offer to Indian cricket and can prove to be a worthy asset for the team in next year's World T20.

"He is still fit, still a terrific wicket-keeper and still the greatest finisher in the game. Dhoni will be an asset for India in the T20 World Cup," Raina told The Hindu.

Echoing similar sentiments, India's limited-overs opener Shikhar Dhawan said Dhoni should be the only person to decide as far his future is concerned.

"Dhoni has been playing for so long. I feel he understands when he should retire. This should be his decision. He has taken very important decisions so far for India in his career and I'm sure he will make the call when the time comes," Dhawan said on India TV's show 'Aap Ki Adalat'.

It should be noted that the 38-year-old has made himself unavailable for selection till November.