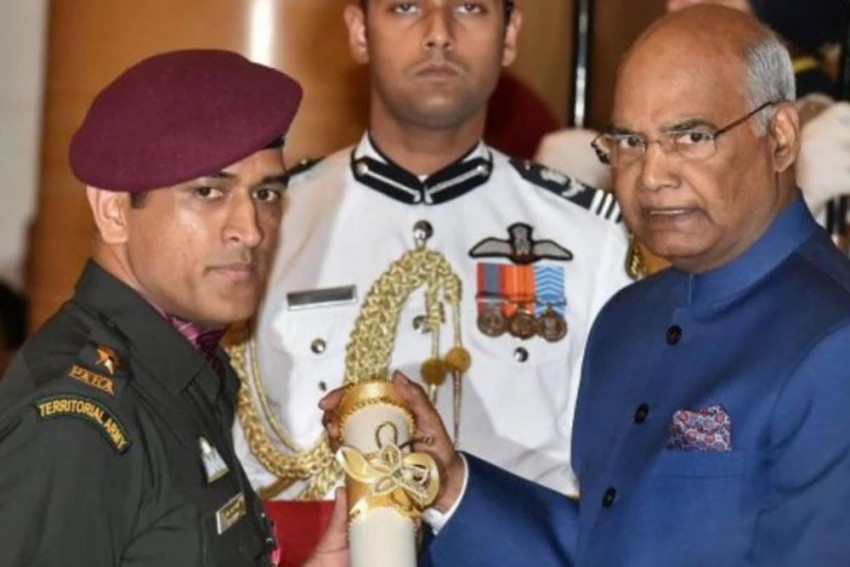 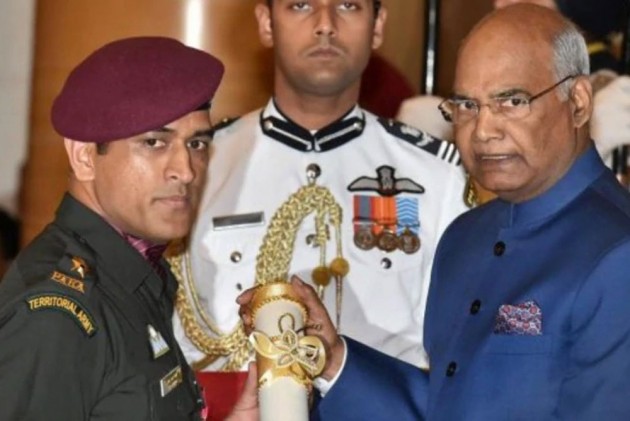 Dhoni on Sunday met President Kovind at the Raj Bhavan in Ranchi along with his wife Sakshi and daughter Ziva.

"M.S. Dhoni met me at Raj Bhavan yesterday (Sunday) as a courtesy call. I felt good. I told him he maintains a low profile but people are fond of him as he is talented," the President said while addressing students during the 33rd convocation of the Ranchi University.

"His talent reflects the talent of Jharkhand. M.S. Dhoni has made Ranchi famous in the world of cricket," he added.

Also Read: Here's Why Dhoni Is Making Himself Unavailable For National Duty

Dhoni, who retired from Test cricket in 2016, has been on a sabbatical since the culmination of the 2019 World Cup.

Speculations have been rife that Dhoni might have played his last international game in England and Wales. However, no announcement has been made on those lines by the 38-year-old.