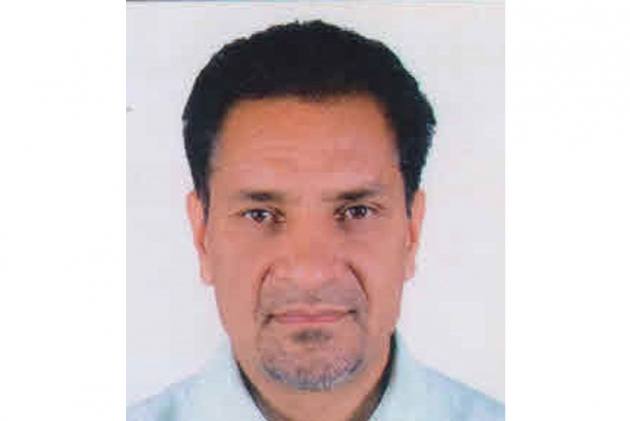 Suresh Kumar Thakur, former international umpire, passed away on Friday in Mohali, Punjab due to COVID-related complications. He was 51. (More Hockey News)

Thakur had officiated in several prestigious international tournaments including the Four Nation Tournament in Hamburg (Germany) and the Azlan Shah Hockey Tournament at Kuala Lumpur in Malaysia. He also officiated as an Umpire in the Hockey India League in 2013 and 2014.

Hockey India shares its condolences with the family of Mr Suresh Kumar Thakur, former International Hockey Umpire, who passed away recently due to Covid-19 complications.

Expressing Hockey India's condolences to Suresh's bereaved family, President Gyanendro Ningombam said, "Suresh Kumar Thakur was a well-known umpire in the international circuit and he will be sorely missed on the hockey pitch. He officiated in many international competitions and added his magic in each of the matches he umpired in. We at Hockey India extend our deepest condolences to Suresh's family members and hope that they can pass through this difficult time."