Hosting the FIH Series Finals, India will face Japan in the semifinals in a highly-anticipated clash. 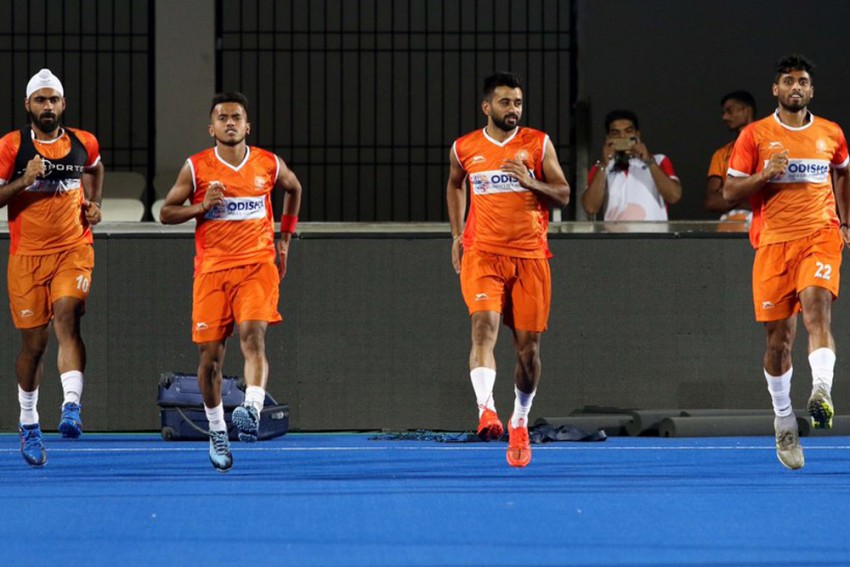 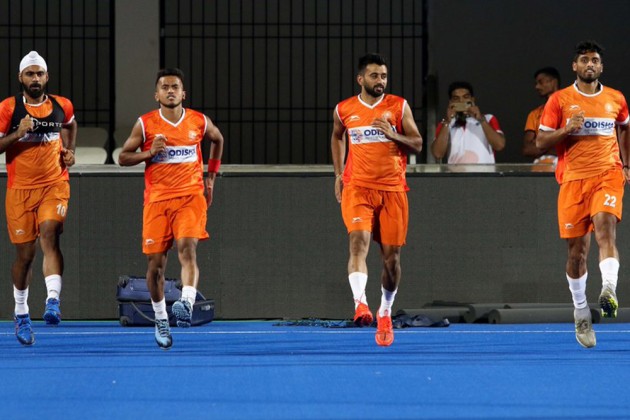 A tricky opponent in Asian Games champion Japan is sure to test India but home advantage gives Manpreet Singh and his men the upper-hand in the semifinal of the FIH Series Finals hockey tournament here Friday.

Even though they registered some big wins in the preliminary stages against lower-ranked opponents, the Indians, under new chief coach Graham Reid, are yet to showcase their perfect game on the turf. The finalists will qualify for the FIH Olympic Qualifiers to be held in October-November this year.

India notched up 10-0 wins over Russia and Uzbekistan and scraped past Poland 3-1 in the pool stages.

The performance of the Manpreet Singh-led side is far from impressive. While the midfield has done well under Manpreet, it is the finishing which is a cause of concern for the Indians.

In all the three matches, India created innumerable scoring chances, but the strike force lacked the finishing touch.

Barring Akashdeep Singh, no other striker has looked threatening in the tournament so far.

While Mandeep Singh and young Gursahibjit Singh played well in patches, Ramandeep Singh, who returned to the side after nearly a one-year injury lay-off, looked a pale shadow of his past self.

"I am happy that we created plenty of chances but we need to work on our basic skills like finishing. It is an area where we need improvement," India's chief coach Graham Reid had said.

The Indian defence too has hardly been tested in the tournament so far with Poland being the only team to cause some trouble.

Both the goalkeepers -- PR Sreejesh and Krishan Bahadur Pathak -- were mostly spectators in the pool matches but the scenario would be different Friday as the Japanese are expected to trouble the hosts.

The Asian Games champions gave India a tough fight even though they lost in the past two encounters.

While India beat Japan 3-2 in the semifinal of the Asian Champions Trophy in Doha last year, in their last meeting in the Azlan Shah Cup earlier this year, Manpreet and Co. eked out a 2-0 win.

Japan, on the other hand, have nothing to lose as they are already assured of an Olympic berth by virtue of being the hosts as well as continental champions.

Japan are taking this tournament as a preparation for the Games to be held in Tokyo.

Siegfried Aikman and his men would be desperate to prove a point that their Asian Games gold was not a fluke.

After a below-par pool round where they finished second behind the lower-ranked USA, world no.18 Japan thrashed Poland 6-2 in the cross-overs on Wednesday.