FIFA's acting deputy secretary-general Mattias Grafstrom has requested I-League clubs in a letter to Minerva Punjab to co-operate with AIFF to find a solution. FIFA also added that the joint FIFA-AFC report in 2018 was a recommendation and not an order. 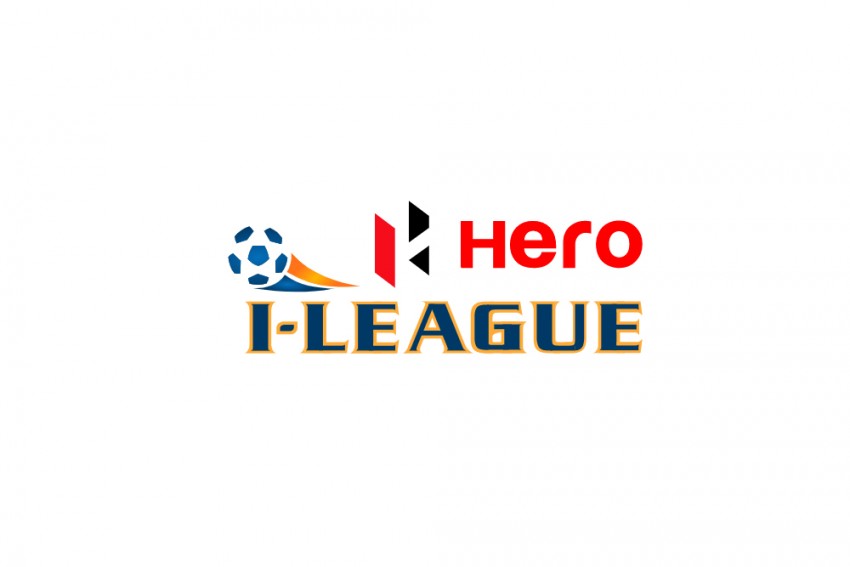 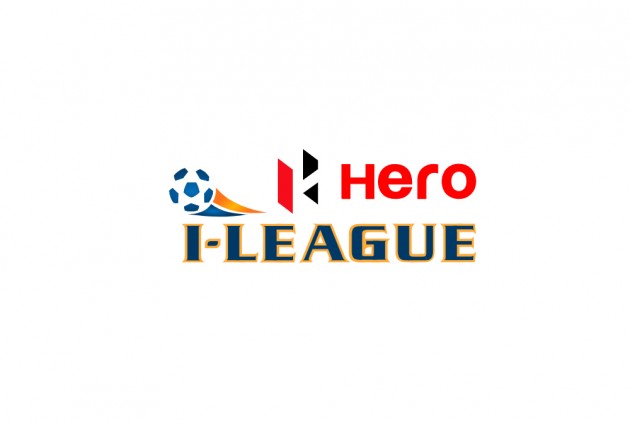 With I-League clubs currently in a chaotic tussle with the All India Football Federation (AIFF) and Indian Super League (ISL), FIFA has urged the concerned clubs to work closely with the national federation. World football's apex governing body has agreed that the current situation is complex and needs to be appropriately addressed.

In a letter addressed to Minerva Punjab, FIFA's acting deputy secretary-general Mattias Grafstrom said, "The review performed in 2018 did indeed identify a number of complex issues which require a prudent and measured approach, encompassing the positions of all relevant stakeholders, in order to be appropriately addressed."

FIFA also added that the joint FIFA-AFC report in 2018 was a recommendation and not an order.

"It was clear that there are numerous aspects of the recommendations that still require further consideration prior to them being implemented," the letter stated.

"We understand that based on this, the AIFF President has met the clubs and suggested a short-term solution until a more sustainable long-term solution can be found following continued consultation with all stakeholders."

The letter went on to add that the Praful Patel-led body can solve the issue confidently.

"We therefore strongly believe that the AIFF is best placed to do this and we are confident that a thorough and effective process can be managed by the AIFF in its role as the governing body for football in India," Grafstrom added.

"FIFA, together with the AFC, remains available to assist and support the AIFF with this process and it will be important that all clubs work closely with the AIFF as the cooperation of all stakeholders will be fundamental to ensuring that the best way forward for top-level football in India is found."

Also, regarding the letter, AIFF general secretary Kushal Das told PTI, "What FIFA is saying that has always been our take. The AIFF is best-placed to find the solution for Indian football. Outsiders can only advice but implementation depends on only practicality".

"Clubs can only come through meritocracy and they have to provide financial guarantees that the league doesn't suffer in the event of a club shutting down. They ought to fulfil all the criteria. We can't just support a 16-team expansion," he added.

The recent developments come after AIFF had stated that they would ask AFC to allow the co-existence of two leagues for two-three years, although ISL receives the AFC Champions League slot. Also, the I-League outfits have complained that AIFF hasn't shared any details with them, nor have they received a future roadmap concerning the issue.

Sourav Ganguly, Harbhajan Singh Lash Out At BCCI Over Conflict Of Interest Issue With Rahul Dravid