The Ballon d'Or has been cancelled for 2020, but FIFA considers it important to honour "achievements in this extraordinary year" 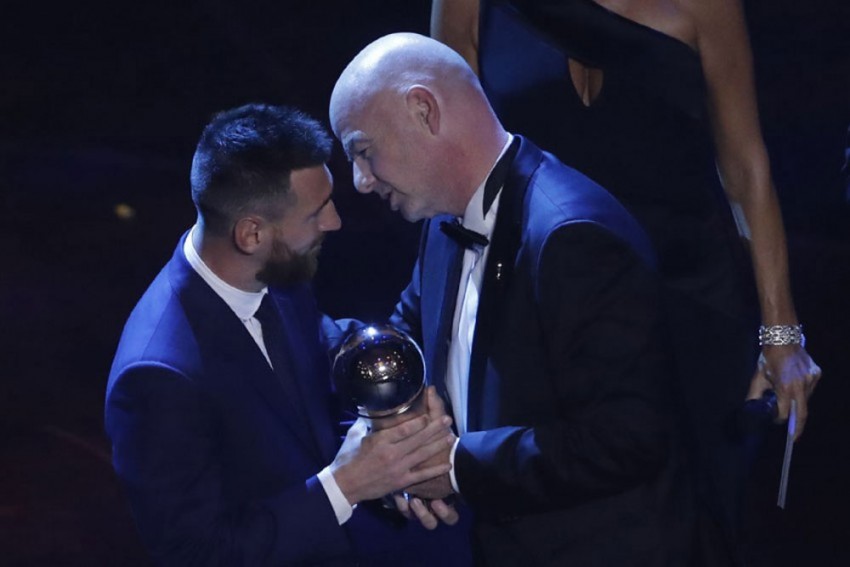 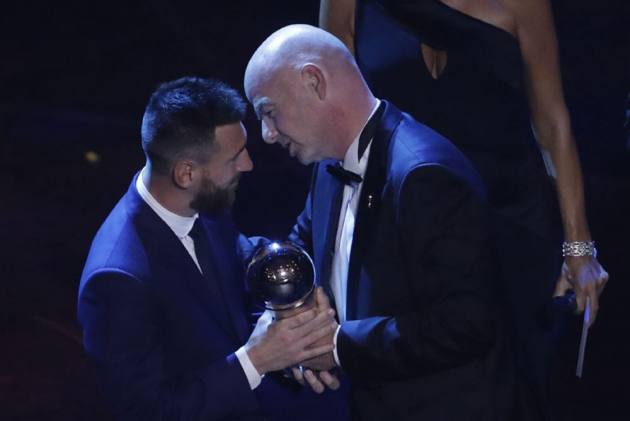 FIFA has confirmed its The Best awards will go ahead as a virtual event on December 17 despite France Football's Ballon d'Or being cancelled in 2020. (More Football News)

With football across the globe impacted by the coronavirus pandemic, and France's Ligue 1 season notably curtailed in 2019-20, the call was made earlier in July that no Ballon d'Or would be awarded.

But Lewandowski could yet be recognised as FIFA maintains its plans to honour the leading men's and women's players and coaches. Messi also won The Best FIFA Men's Player award in 2019.

Confirming the date of the 2020 ceremony, FIFA said it was important to acknowledge achievement "in this extraordinary year"

"This year, it has been clearer than ever that nothing is more important than health," a statement read.

The Best FIFA Football Awards™ 2020 to be held on 17 December. Voting process kicks off on 25 November and ends on 9 December https://t.co/GgbKXGbTjF #TheBest

"The protagonists of the game have taken on greater responsibility, not just as players but also as role models giving hope to communities everywhere and sharing messages of unity in the face of the ongoing public health crisis.

"Following the safe resumption of competitions, thanks to a combination of hard work and solidarity across our sport, football has provided a rare source of comfort and joy to many.

"Thus, it is important that FIFA honour such achievements in this extraordinary year.

"In line with public health precautions and FIFA's guiding principle that health comes first, it has been decided that the awards ceremony will be held as a virtual event only."

Voting will take place between November 25 and December 9 ahead of the awards ceremony eight days later.