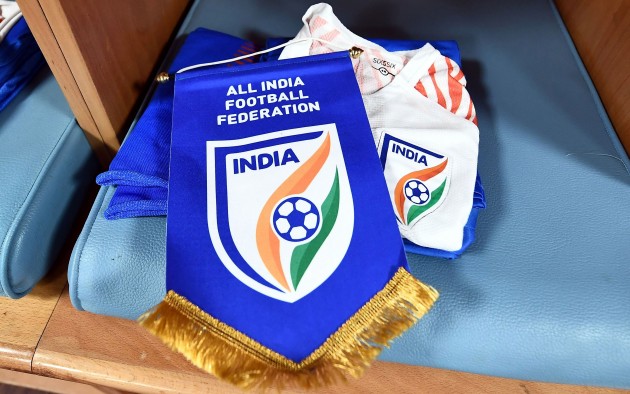 Maity was 67 and is survived by his wife, a son and a daughter.

"He (Maity) passed away at around 6PM at the MGM hospital in Vashi following brain hemorrhage," his family friend Shashikant Prasad told PTI.

Maity represented India against Iraq during the 1978 Asian Games at Bangkok. He played for Maharashtra from 1975-1979 in the Santosh Trophy. He also played for Mafatlal Sports Club from 1974-80 and the Rashtriya Chemicals and Fertilisers from 1981-82.

After his retirement, Maity was made the coach of the RCF football team.

“It is sad to hear that Bhaskar Maity is no more. His contribution provided immense value. I share the grief," Patel said in his condolence message.

"Talented Bhaskar Maity was an inspiration for many. May his soul rest in peace," he said.