Talk of a European Super League persists, but Liverpool boss Jurgen Klopp is one football figure who thinks it would be a bad idea 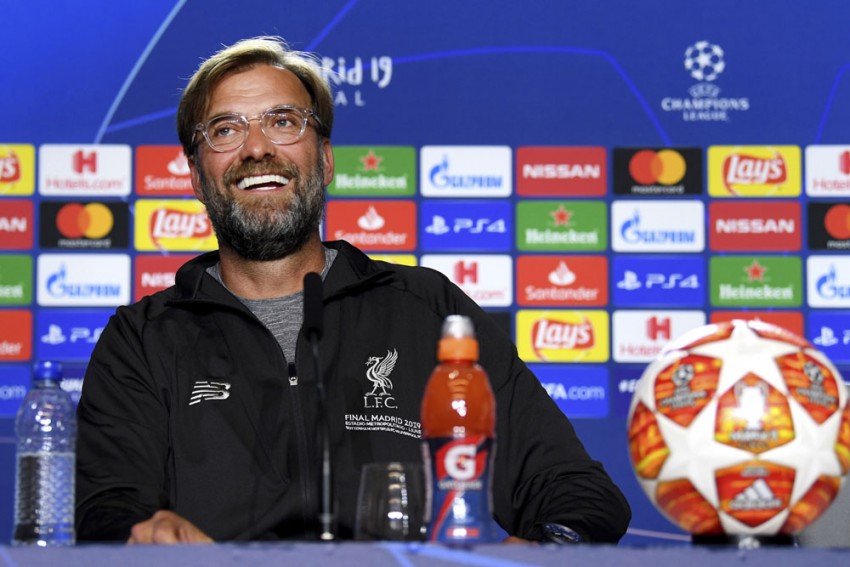 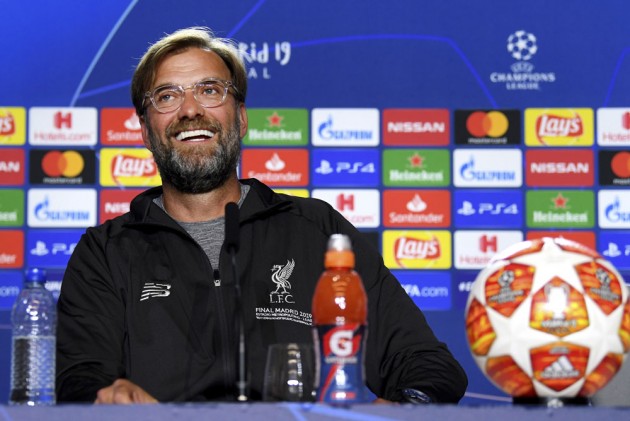 Liverpool manager Jurgen Klopp hopes he never sees a European Super League established at the expense of the Champions League.

There is talk that several of Europe's elite clubs would be interested in a restructuring of the continent's top competition after 2024 that could see them given permanent status in an expanded tournament.

UEFA is rumoured to be considering a reformatting of the Champions League that could see up to 24 teams retain their place in the competition regardless of their performance in domestic leagues.

Such changes have drawn comparisons to the long-standing idea of a breakaway Super League in Europe involving the most powerful clubs, although UEFA president Aleksander Ceferin has insisted he is against any such new competition.

Klopp believes a tournament where the same teams will face one other repeatedly, with few new sides able to qualify, will be off-putting for fans.

"I hope this Super League will never happen," he told Kicker. "With the way the Champions League is run now, football has a great product.

"For me, the Champions League is the Super League, in which I don't think my club always has to be fixed. It's financially important, of course, but why should we create a setting where Liverpool face Real Madrid for 10 years in a row? Who wants to see that every year?"

Klopp has regularly spoken of his concerns that players will burn out if new competitions are created and others expanded, while he also thinks supporters will reach a saturation point as so many additional matches will see their interest wane.

There are FIFA plans in place to change the Club World Cup to a 24-team tournament that takes place every four years, while president Gianni Infantino is in favour of expanding the World Cup to 48 countries.

"FIFA and UEFA are still expanding tournaments for more and more participants," Klopp said. "Apparently, they fear a day without football, but I think it's the other way around. At some point, the fans will say: I'm not watching that, and that, and that.

"The Nations League was invented so there would be no more boring friendly games, which means every international match is now a qualifier, which means the boys don't just have to go all the time, but the best players have to be out on the pitch for 90 minutes each time. This system will not work in the long run."