We look at how Liverpool are shaping up ahead of the title race, which starts with their English Premier League opener against Norwich on Friday 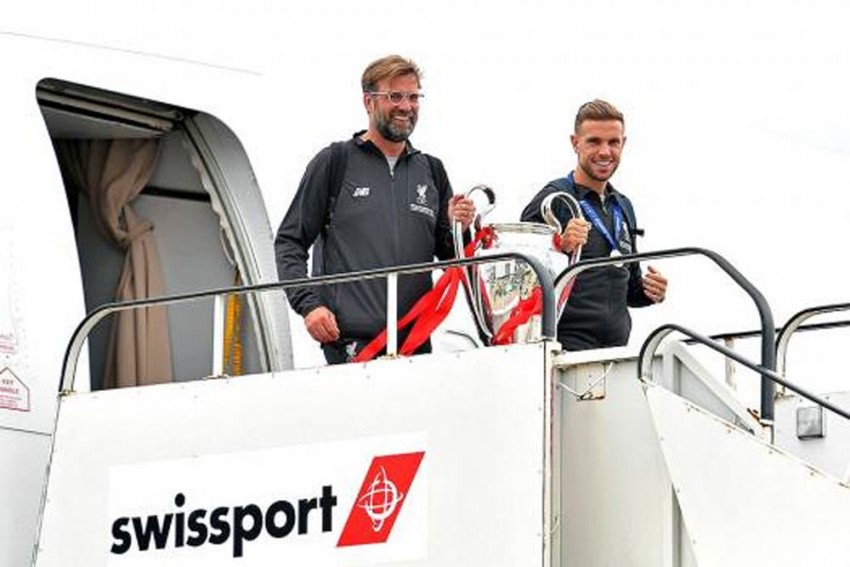 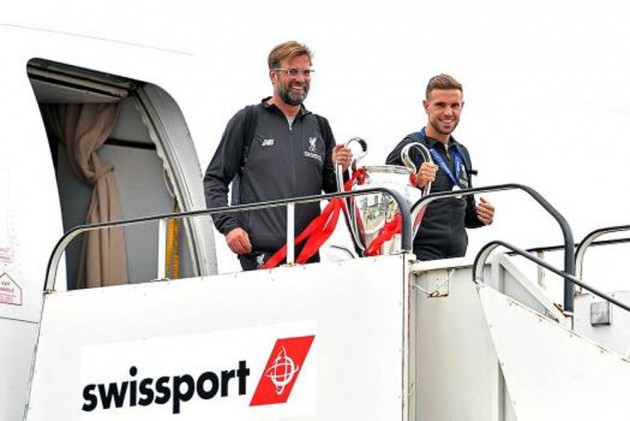 We look at how Liverpool are shaping up ahead of the title race, which starts with their Premier League opener against Norwich on Friday:

Liverpool were so relentless in their pursuit of Manchester City last season that their 97-point tally would have won them the Premier League title in every season apart from the past two.

Jurgen Klopp's side were beaten just once in the league all season, but that loss -- against City at the Etihad Stadium in January -- proved costly in the final analysis as the champions pipped Liverpool on the last day.

Liverpool were unbowed by that painful setback and just weeks later they beat Tottenham 2-0 in the Champions League final to finish their season with a flourish.

While European success has always been in Liverpool's DNA, Klopp and his players are desperate to end their club's title drought and that means finding a way to knock treble winners City off their perch.

The battle lines were jokingly drawn when Guardiola called Klopp to congratulate him in the immediate aftermath of the Champions League victory.

"We promised each other that we will kick each other's butts again next season. We will go for everything and see what we get," Klopp said.

And Sunday's Community Shield penalty shootout defeat against City -- which saw Liverpool hit back in the second half after being outplayed in the first -- showed the duel for supremacy will be just as closely fought this season.

Having splashed out more than $280 million in the previous three transfer windows, Jurgen Klopp has opted to steer clear of any more blockbuster moves during the close season.

Liverpool have handed out new, improved contracts to several of their stars, while persuading Virgil van Dijk and Mohamed Salah to remain committed to the Anfield cause.

"This year is not the end of Liverpool FC," said Klopp.

"Next year there will be another transfer window. This team is really good and we have invested a lot in it. Now we have to work with that."

Crucially, Klopp is hoping for full seasons from England internationals Alex Oxlade-Chamberlain, Adam Lallana and Joe Gomez after the injury-plagued trio made it through pre-season intact.

Scoring the crucial penalty that put Liverpool on course for their sixth European Cup would be enough to bestow hero status on most players, but for Mohamed Salah his ice-cool strike in last season's Champions League final against Tottenham only kept his critics at bay.

The 27-year-old Egyptian finished as the Premier League's joint top-scorer last season, yet still endured accusations of selfishness from some Liverpool fans who feel he puts he is too willing to shoot when a pass to a teammate would be the better option.

Battling the perception he endured a sophomore slump at Anfield, Salah sometimes looked a frustrated figure without the beaming smile that was the hallmark of his first season on Merseyside.

But his 22 goals and eight assists in the Premier League last season, coming on the back of his incredible debut year for the Reds -- when he netted 44 times in all competitions -- underlined his development into a genuine superstar.