The design unveiled on Sunday angered Russian officials by including an outline of Ukraine's land territory with the Crimea region which Russia annexed in 2014. 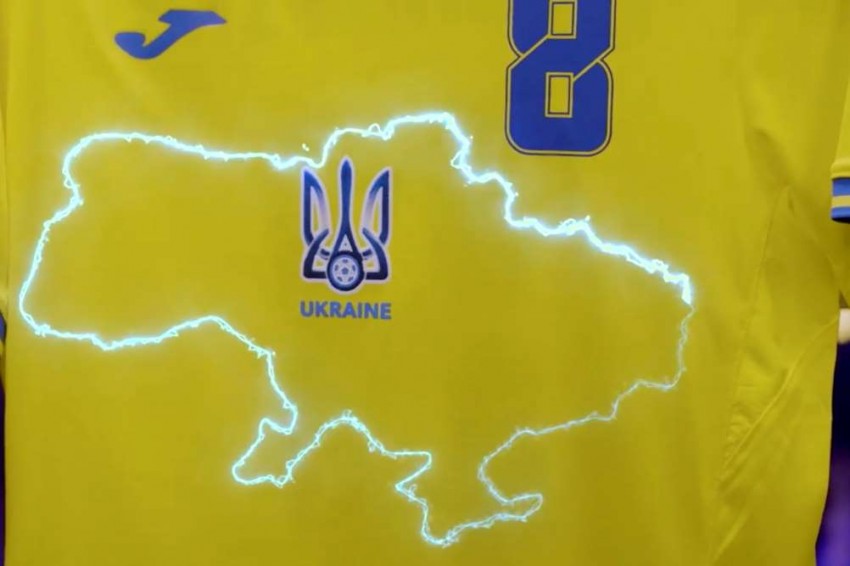 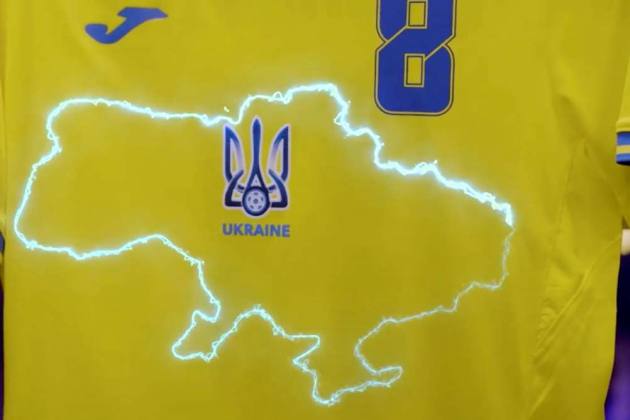 Ukraine must modify its team shirt for the European Championship after UEFA on Thursday upheld part of a Russian complaint about slogans and a map that included Crimea. (More Football News | Ukraine Team Preview)

The yellow-and-blue shirt design unveiled on Sunday angered Russian officials by including an outline of Ukraine's land territory with the Crimea region which Russia annexed in 2014.

The fresh UEFA ruling allows the map to stay on the shirt, in line with international law which recognizes the Russian annexation as illegal.

READ: Euro 2020, Live Streaming: When And Where To Watch - Squads, Groups, Fixtures And Telecast Details

However, one of the two slogans woven into the inside of the shirt collar — “Glory to the heroes” — must be removed. “Glory to Ukraine” can remain visible on the back of the shirt's neck.

Russian lawmakers linked the two slogans together as being used by Ukrainian nationalists, some of whom fought with the Nazis against the Soviet Union in World War II.

UEFA said it approved “Glory to the heroes” last December, separate from the other slogan which was allowed two years earlier.

“Following further analysis, this specific combination of the two slogans is deemed to be clearly political in nature, having historic and militaristic significance,” UEFA said.

Euro 2020 kicks off on Friday, though Ukraine and Russia cannot play each other unless both advance deep into the 24-nation tournament.

A UEFA rule in place since 2014 separates the countries' national teams and club teams to prevent them from being drawn together.

Ukraine starts on Sunday against the Netherlands in Amsterdam.

Euro 2020, Turkey Vs Italy, Live Streaming: When And Where To Watch UEFA European Championship Opening Match