The win moved the Welsh closer to a place in the last 16 of UEFA European Championship with four points in Group A. Turkey have zero points after losing both of their matches 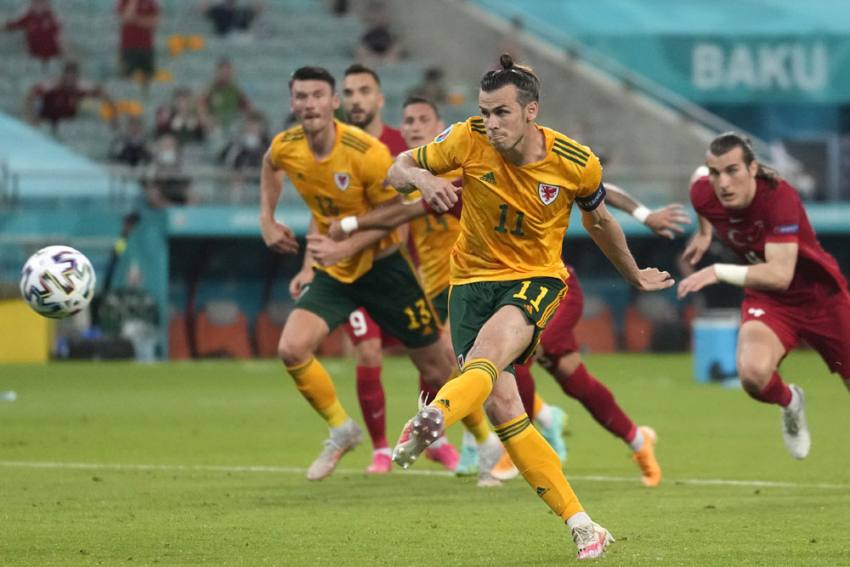 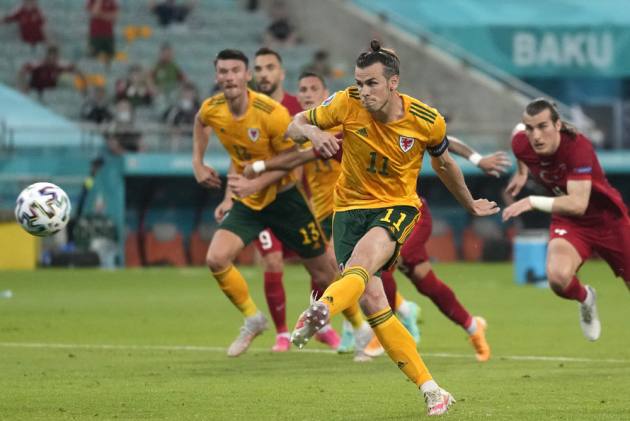 Baku (Azerbaijan), Jun 16 (AP) Gareth Bale set up both goals and missed a penalty in Wales' 2-0 victory over Turkey on Wednesday at the European Championship.

Bale played a lobbed pass over the defense and Aaron Ramsey chested it down before knocking it past onrushing Turkey goalkeeper Ugurcan Çakir in the 42nd minute. Connor Roberts scored the second goal in the final seconds of injury time after Bale dribbled along the touchline from a short corner.

The win moved the Welsh closer to a place in the last 16 with four points in Group A. Turkey has zero points after losing both of its matches.

Bale had chance to score one himself in the 61st minute but he sent his penalty kick over the bar after being tripped by Zeki Çelik on the edge of the area.

The Wales captain hasn't scored for his country in 13 games. His last goal came against Croatia in Euro 2020 qualifying in October 2019.

Ramsey had more chances to score before finally giving his team the lead, including scooping the ball over the bar in the 24th when one-on-one with Çakir.

Turkey captain Burak Yilmaz had five shots but couldn't convert any of them, most notably when he missed an excellent chance early in the second half. He volleyed over the bar from close range when a corner was headed on to him.

Turkey had strong support from travelling fans and many locals in close ally Azerbaijan. The presidents of both Turkey and Azerbaijan were in attendance.