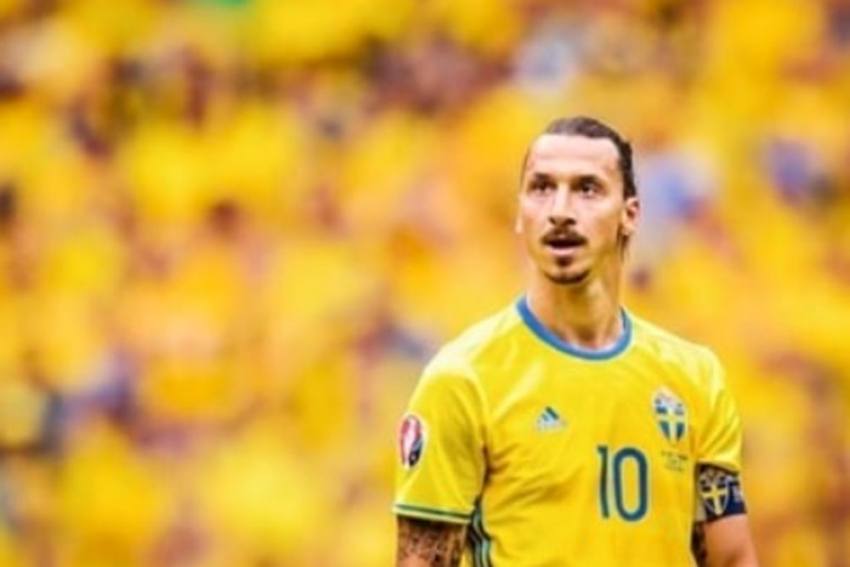 Zlatan Ibrahimovic, a living legend, came out of international retirement in March, but 39-year-old Sweden striker has been ruled out of Euro 2020 after injuring his knee while playing for AC Milan.
File Photo
Agencies 2021-06-01T19:00:48+05:30 Euro 2020: Erling Haaland, Zlatan Ibrahimovic, Sergio Ramos Among Stars Missing Out 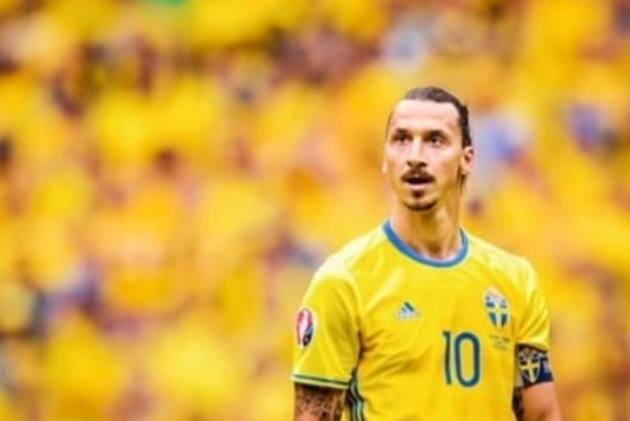 One of the best players in the world will not be at the European Championship. (More Football News)

Norway forward Erling Haaland is the biggest name missing from Euro 2020, because his country failed to qualify for the tournament.

A host of other players who ply their trade at Europe's biggest clubs will miss out for similar reasons, while several top players will also be absent from the rescheduled tournament after getting injured this season.

Haaland was "really angry" when Norway lost to Serbia in the playoff semifinals, denying the prolific striker the chance to show off his skills on one of the biggest international stages.

The 20-year-old Haaland has been sensational over the past few seasons and his performances have seen him deemed the heir to Lionel Messi and Cristiano Ronaldo. Haaland has scored 59 goals in 57 appearances for Borussia Dortmund over the past two seasons.

Sergej Milinkovic-Savic netted two goals for Serbia in that semifinal match against Norway but the Lazio midfielder — one of the most exciting creative talents — will also miss the tournament after his team lost to Scotland on penalties in the playoff final.

Sweden's greatest player — and one of the world's top strikers — came out of international retirement in March, but 39-year-old Zlatan Ibrahimovic has been ruled out of the tournament after injuring his knee while playing for AC Milan.

Netherlands captain Virgil van Dijk also injured a knee and won't return in time for Euro 2020. Another Liverpool center back, Joe Gomez, will miss out for England for the same reason.

Defending champion Portugal will be without forward Pedro Neto, while record-breaking teenager Ansu Fati is out for Spain. The Barcelona teenager recently had a third surgery on his troublesome knee.

Enrique said the 35-year-old Real Madrid defender's lack of play recently made it difficult for him to be included in the Euro 2020 squad.

With 180 games for Spain, Ramos has the most national team appearances for a European nation and had been on track to break Egypt player Ahmed Hassan's world record of 184.

Löw had dropped all three players as part of his shakeup following the disappointing early exit from the 2018 World Cup, but the team has failed to shine in their absence.

Croatia midfielder Ivan Rakitic didn't even give his coach a choice, making the decision himself. The 33-year-old Rakitic retired from international soccer last year, shortly after he left Barcelona and signed for Sevilla.

Croatia will also be without Borna Sosa, who has dual nationality with Germany. The left winger thought he might be playing for the German national team at Euro 2020, but FIFA rules prevented him from switching nationalities.