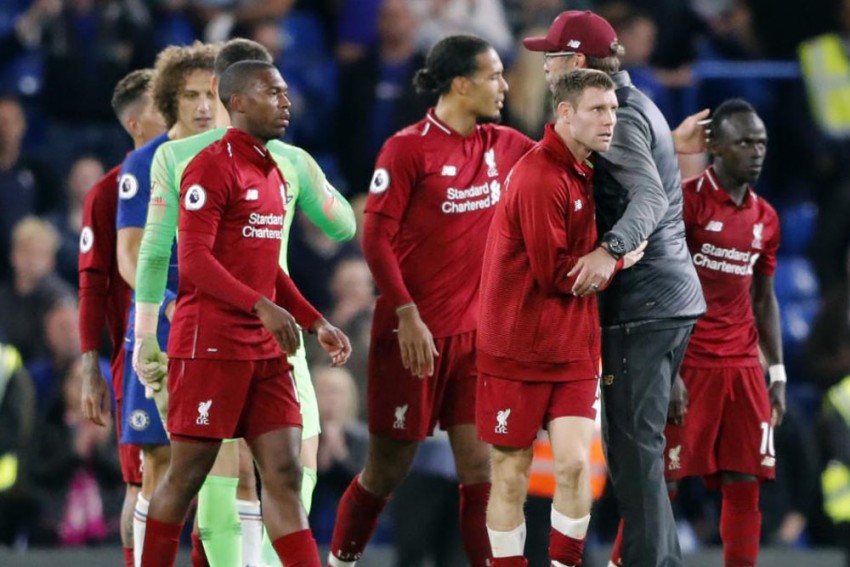 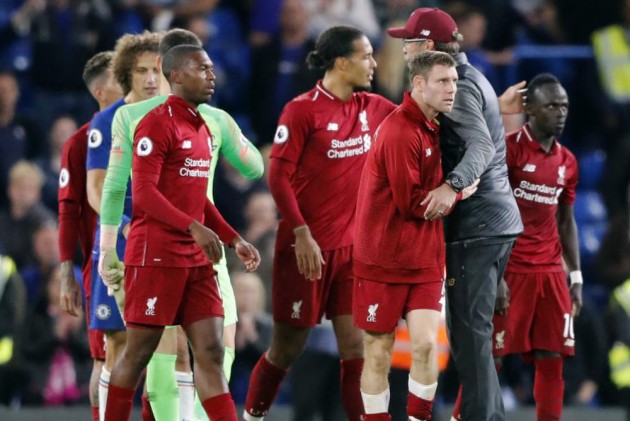 Liverpool will be intending to continue their winning streak in the Premier League at Anfield when they host Tottenham on Sunday.

Manchester City, with their 2-0 win against Fulham on Saturday, climbed to to the top of the points table. Liverpool with 76 points trail by one point behind them.

With 7 games to go and every single point at stake, the Premier League is heading towards an exciting end.

On the other hand, Tottenham Hotspurs, who have managed just one point off their last 4 Premier League matches, will hope to put up a fight against Liverpool.  Spurs are currently placed in the third spot with 61 points.

This encounter is a big hurdle in Liverpool's title quest. With Kane putting up good performances during his International duty for England, Spurs will hope that the Englishman delivers for the at Anfield.