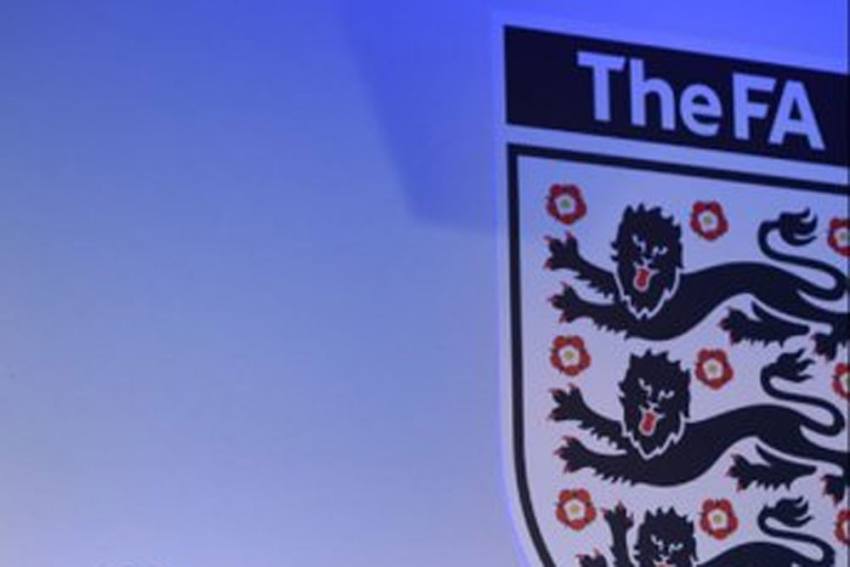 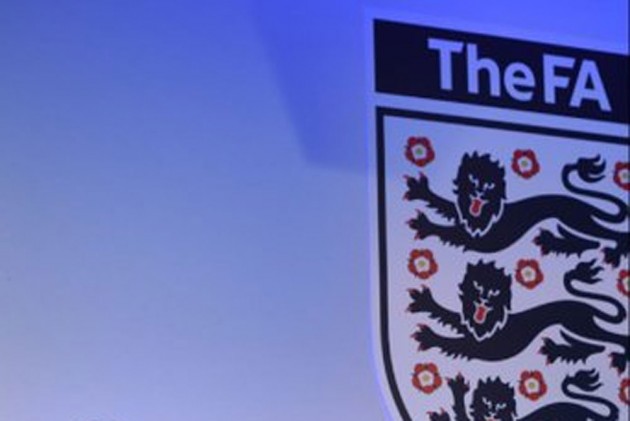 The Football Association (FA), Premier League and English Football League (EFL) have revealed the revised entry requirements for overseas players that will come into effect after Brexit. (More Football News)

The United Kingdom's departure from the European Union on December 31, 2020 will end freedom of movement between EU countries and the UK, while curtailing the rights of individuals from members states to work in England, Scotland, Wales and Northern Ireland.

As such, the football's governing bodies England were required to submit a proposal to the government over how they might manage the flow of overseas players.

And their plans for the implementation of a new points-based system have since been approved by the Home Office.

Clubs must now secure a Governing Body Endorsement (GBE) in order to sign a player from the EU, which will be awarded on the basis of three main criteria: Senior and youth international appearances; quality of the selling club, based on the league they are in, league position and progression in continental competition; club appearances, based on domestic league and continental competition minutes

An Exceptions Panel will also consider applications for players who fall short of those requirements.

English clubs will be banned from signing overseas players under the age of 18, and also limited to six under-21 signings per season, with three of those allowed in the January window.

Despite some concessions being forced upon the Premier League, chief executive Richard Masters reflected positively on changes that will still allow for the signing of superstar foreign players.

He said: “The Premier League has worked with the FA to come to an agreement to ensure no part of Brexit should damage the success of the Premier League, or the prospects of the England teams. We welcome the news that the Home Office has approved the Governing Body Endorsement plan for the January 2021 transfer window.

"Continuing to be able to recruit the best players will see the Premier League remain competitive and compelling and the solution will complement our player development philosophy of the best foreign talent alongside the best homegrown players. Following the January transfer window, we look forward to reviewing the agreement with the FA."