ENG Vs PAK: TV Umpire To Call Front Foot No Balls For The First Time In Test Cricket 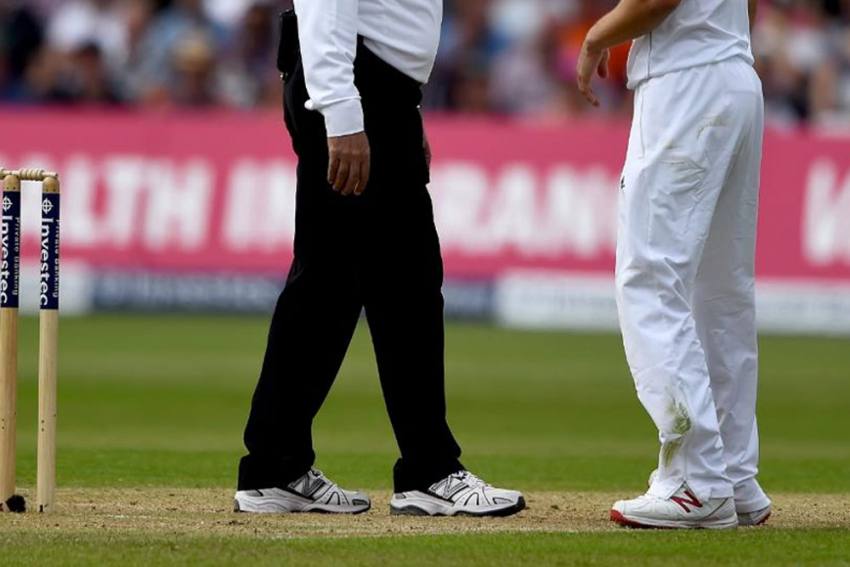 It was trialed in the limited overs series between India and West Indies in 2019
Courtesy: Twitter (@ICC)
PTI August 05, 2020 00:00 IST ENG Vs PAK: TV Umpire To Call Front Foot No Balls For The First Time In Test Cricket 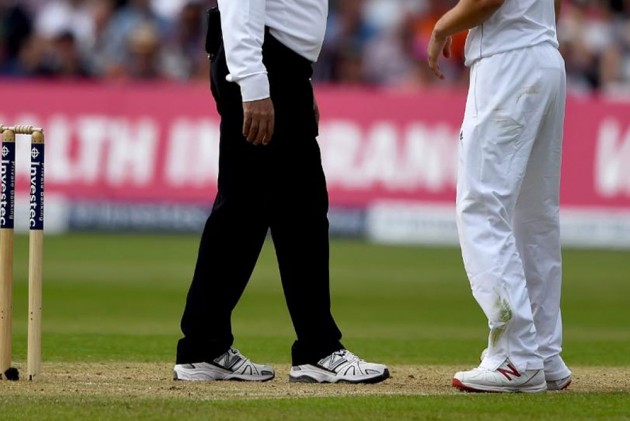 Front foot no balls will be decided by the TV umpire and not the on-field officials for the first time in Test cricket with the series between England and Pakistan, the International Cricket Council (ICC) announced on Wednesday. (More Cricket News)

The ICC added that the front foot no-ball technology will be assessed before any decisions are taken regarding its use in future games.

"Front foot no-ball technology to be used in ICC World Test Championship series featuring England and Pakistan, with the support of both teams," the ICC tweeted.

"Performance of the technology in these Tests will be reviewed before any decisions taken on its future use in Test cricket," it added.

The front-foot no balls were exclusively monitored by the third umpire in the recently concluded ODI series between England and Ireland, which was part of the ICC World Cup Super League.

Last year, the technology was put to trial in the limited overs series between India and West Indies.

It was also used during the T20 Women's World Cup in Australia earlier this year.

The first Test of the three-match series, part of the World Test Championship, between England and Pakistan starts on Wednesday in Manchester, with the the next two fixtures to be played on August 13 and August 21 respectively, at the Rose Bowl in Southampton.