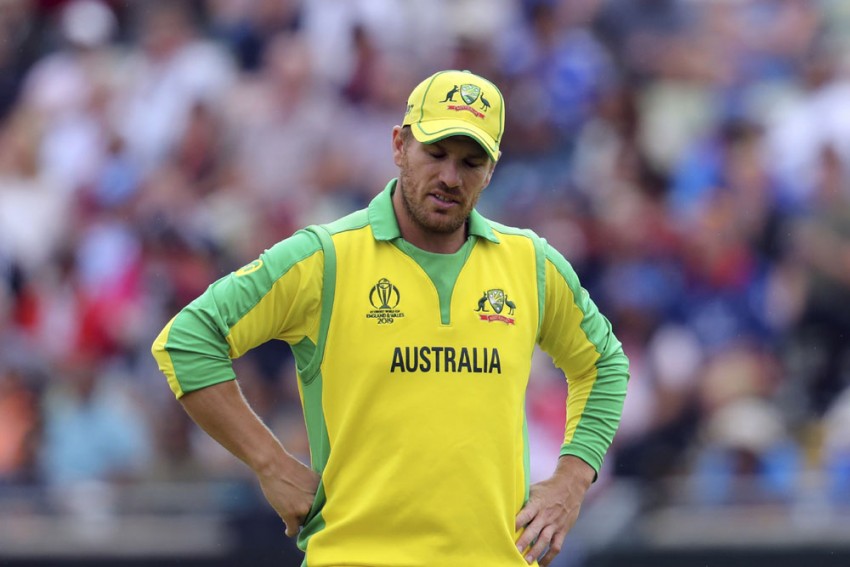 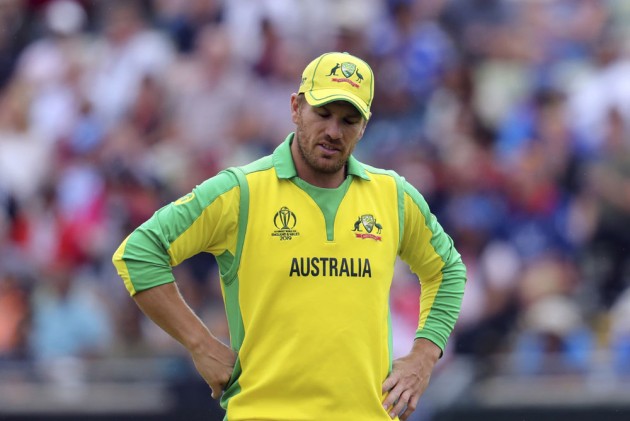 Aaron Finch conceded Australia had been "totally outplayed" by England as the hosts stormed into the ICC Cricket World Cup 2019 final on Thursday.

England secured an eight-wicket win at Edgbaston after bowling Australia out for 223, with Jason Roy's explosive 85 doing much of the damage in a chase that was completed in 32.1 overs.

Australia, who won what was considered a potentially pivotal toss, were on the back foot almost immediately and Finch was among the early wickets to fall after failing to score.

Also Read: England Have Made Dramatic Improvement Since 2015, Says Morgan

"We were totally outplayed," said the captain after Australia's first World Cup semi-final loss. "The way they set the tone with the ball in those first 10 overs was a huge part in the game.

"You expect the new ball to seam a bit on any surface but they bowled a great length, hitting the stumps a lot.

The unbeaten streak ends at

For the first time in history, Australia have lost a men's World Cup semi-final.#CWC19 | #AUSvENG pic.twitter.com/Bj1MwCXxdU

"There are still a lot of positives to take out of the campaign and from the last few months – we've come a long way from where we were last year in ODI cricket in this country.

"You always want to win the trophy but there have been a lot of positives. A lot of hard work has gone in from a lot of people. I'm proud of how the group has progressed but this still hurts.

"We tried to change it up as much as we could but Roy and [Jonny] Bairstow are so dynamic when they are on top. We didn't execute as well as we could and got hurt by a very good England team."

It is the first time Australia have lost to England at a 50-over World Cup since 1992, which is also the last time the latter reached the final.