Even the German league (DFL) -- which runs the Bundesliga and has an annual turnover of more than four billion euros (USD 4.3 billion) -- fears a catastrophe 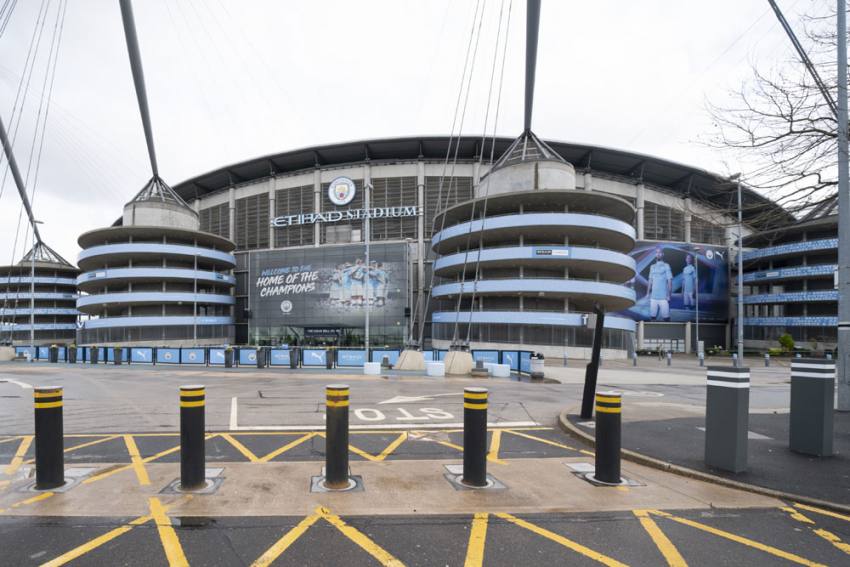 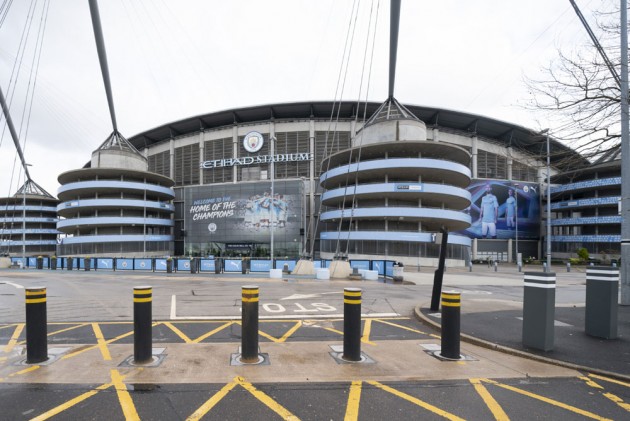 Europe may be the financial powerhouse of global football, but the economic impact from the coronavirus pandemic is already beginning to hit and the consequences could be disastrous for clubs across the continent.

When players at Bayern Munich, one of the world's richest clubs, have reportedly agreed to take pay cuts, it is not difficult to imagine the troubles in store for the sport as a whole.

Many clubs lack sufficient cash reserves to get them through a sustained period without revenue coming in. For example in Scotland, where clubs rely heavily on gate receipts, the situation is "clearly unsustainable".

That is the view of Aberdeen chairman Dave Cormack, who forecasts facing five million pounds (USD 5.9m) of costs without any money coming in over the next few months.

"No club, whatever their size, scale or level of investment, can withstand a total lack of income over a period of anything between three to six months," Cormack said.

Even the German league (DFL) -- which runs the Bundesliga and has annual turnover of more than four billion euros (USD 4.3 billion) -- fears a catastrophe.

"If we don't play games behind closed doors as soon as possible, there is no point wondering if we should have a league of 18 or 20 teams," said DFL chief executive Christian Seifert.

"We won't even have 20 professional clubs anymore."

It is almost two weeks since leading leagues across Europe stopped. No matches means no money from gate receipts, and before long payments from broadcasters may stop too.

The sums set to be lost everywhere are eye-watering. In England, according to reports, the Premier League faces losing 762 million pounds from domestic broadcast deals with Sky Sports and BT Sport.

Analysis by accounting firm KPMG suggests cancelling the rest of the season would cost the 'Big Five' leagues of England, Spain, Germany, Italy and France a combined total of over four billion euros.

It is therefore not difficult to see why leagues will consider restarting behind closed doors, to at least guarantee revenue from broadcasters.

After all, clubs must continue during the pandemic to pay hefty player salaries.

In France, several clubs, including Marseille and Lyon, have put their players on partial unemployment to save money.

It means clubs pay staff 70 percent of their salaries. The state pays the rest, albeit limited to 4,850 euros per employee, a drop in the ocean for most footballers.

In Germany, players at Borussia Moenchengladbach were the first in the Bundesliga to propose pay cuts, followed by others at Werder Bremen, Schalke and Borussia Dortmund. Bild reported that Bayern players accepted a 20 percent pay cut.

Collapse Of The System

The Spanish Football Federation has announced plans for a 500 million-euro package allowing clubs in the top two divisions to receive loans of up to 20 million euros "and pay it back in five or six years", according to president Luis Rubiales.

Barcelona have the biggest revenue in world football according to the most recent Deloitte Football Money League, but they are reportedly in discussions to bring in pay cuts for all players of up to 70 percent.

La Liga is considering reducing players' salaries on the whole by 20 percent if the season is not completed. Similar measures could be taken in Italy.

In England, the Premier League is understood to have been in discussions with the Professional Footballers' Association about deferring wage payments.

Everywhere authorities are working to stop the whole system from collapsing.

In Italy the possibility of taxing betting companies to help subsidise clubs has been considered, while in Germany rules on how licenses are awarded to professional clubs could be relaxed.

The biggest uncertainty, though, surrounds when matches might be played again.

If a way is found to finish the season before the summer, then the damage will be limited.

However, if the shutdown continues until August or later, the financial impact could mean the footballing landscape across the continent is changed forever.

COVID-19: Cloud Over Asia Cup T20 With No ACC Meeting Lined Up