Durand Cup's 129th edition will see teams from I-League and Indian Super League participating with some Army outfits. The opening match is between Mohun Bagan and Md. Sporting in Salt Lake Stadium on August 2. The group stage and knockout matches will have different broadcasters. 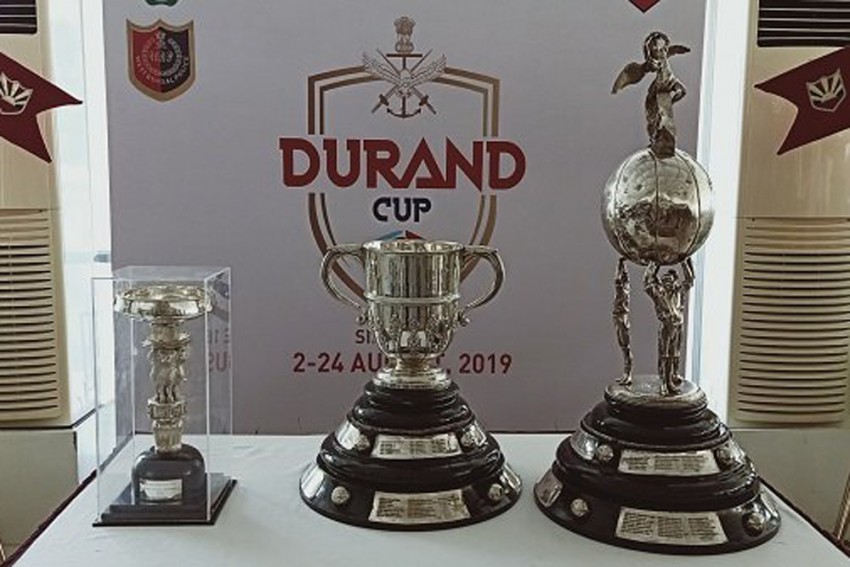 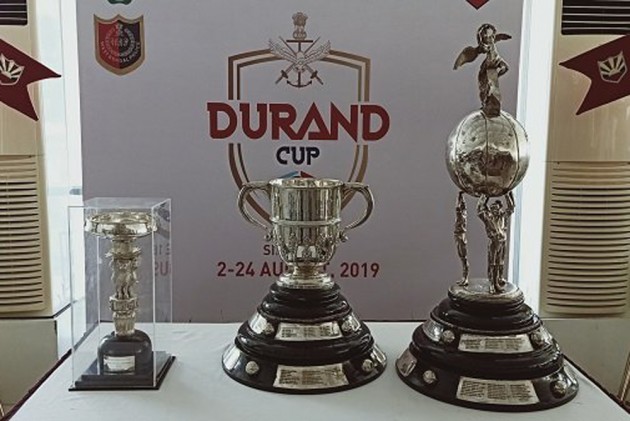 After a three-year gap, the Durand Cup is finally back with Mohun Bagan set to face Mohammedan Sporting in the tournament opener at Salt Lake Stadium (Kolkata), on August 2. The world's third oldest football competition's venue has also been changed from Delhi for the first time in its 129th edition.

This year, we will see plenty of competition with the participating outfits coming from I-League and Indian Super League. Also, we will see a few Army teams.

There are four groups, from which the table topper will progress to the semifinals.

Here are the respective groups and fixtures: 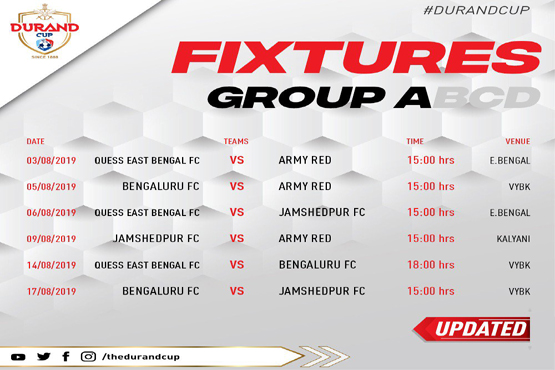 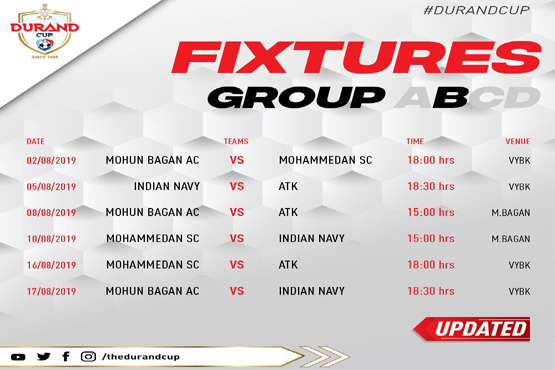 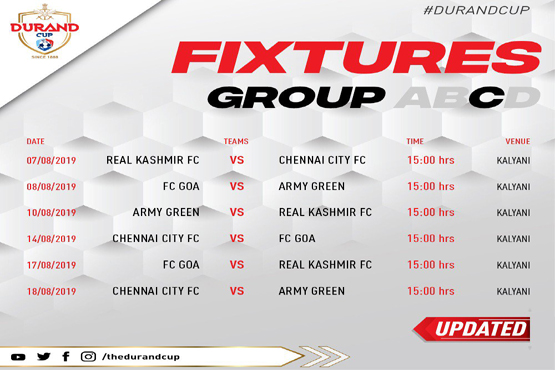 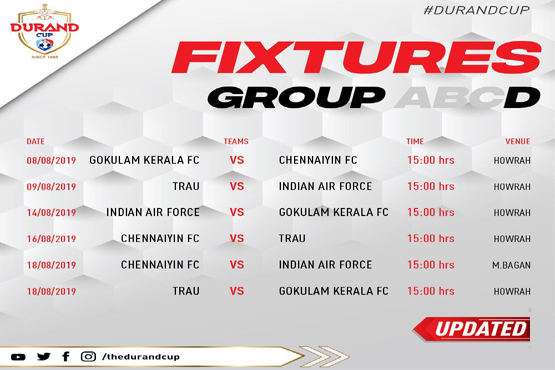 The semifinals will take place on August 21, with the finals set to kick-off on August 24.

Kolkata will be hosting the tournament from August 2-24. The matches will take place at the Salt Lake Stadium, East Bengal Ground, Mohun Bagan Ground, Kanchenjunga Stadium and Kalyani Stadium.

The group stage matches won't be telecasted on television. It will be web-streamed by Addatimes, which will also be broadcasted on mobiles. The semifinal and final match will be live broadcasted via Star Sports and live-streamed via Hotstar.