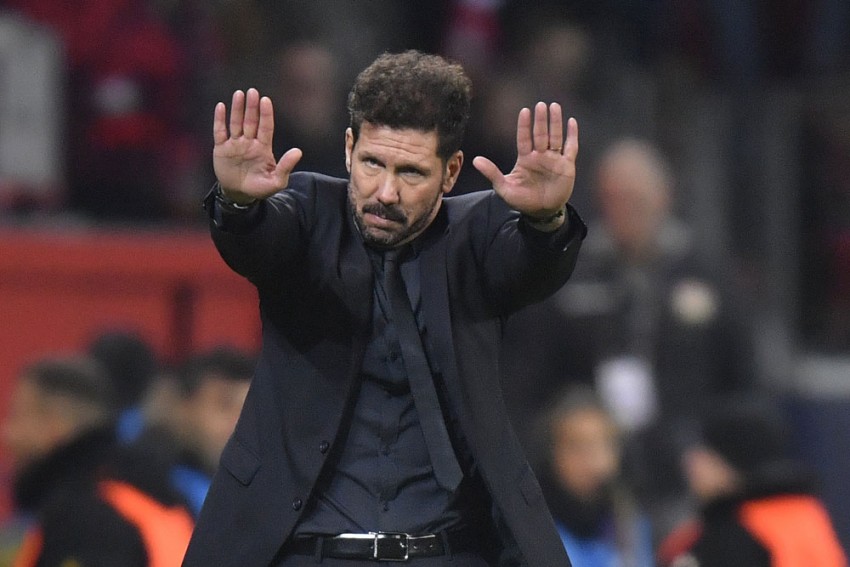 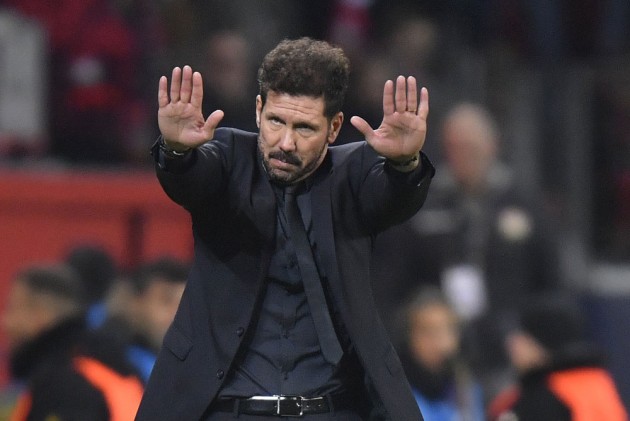 Diego Simeone accepted the blame for Atletico Madrid's 2-1 loss to Bayer Leverkusen but insisted afterwards that his side "need action, not words". (More Football News)

Atleti missed out on the chance to qualify for the last 16 of the Champions League as an own goal from Thomas Partey and a strike from Kevin Volland ended their 11-game unbeaten run.

The visitors barely threatened at the BayArena until they were 2-0 down, with Alvaro Morata grabbing a goal in second-half injury time after Nadiem Amiri had been sent off.

Atleti are now three games without a win in domestic and European competition and their ineffective attack is fast becoming a problem, with Diego Costa producing another poor performance before being substituted after an hour.

Simeone would not place the blame on Costa's shoulders, though, stressing the need for players to respond by doubling their efforts in training.

"It doesn't seem fair to me to blame one player," he said afterwards.

"The one who is firstly responsible for the first half and for the team not responding is me because I can't get the team to start with motivation, something that they do in the second half.

"Now, we have to keep working. When words are just repeated, they don't have much meaning. We need action, not words.

"There are things to talk about within the dressing room when results don't come your way. If things are going badly, we have to try twice as hard, work twice as hard."

Midfielder Saul Niguez admits it is becoming a concern that Atleti are unable to perform well across 90 minutes, having played similarly poorly at Sevilla last weekend before fighting back to draw 1-1.

"We've been better," he said to Movistar. "We have to keep working, knowing that there are things we haven't done well and that we always give away a half, and it doesn't have to be like this.

"It's something for everyone to look at so we can come through it. If we don't win the first half, we have to win the second."