The Feroz Shah Kotla ground is being used to house and test migrant workers from Uttar Pradesh, Bihar and Madhya Pradesh before being sent back to their respective home states 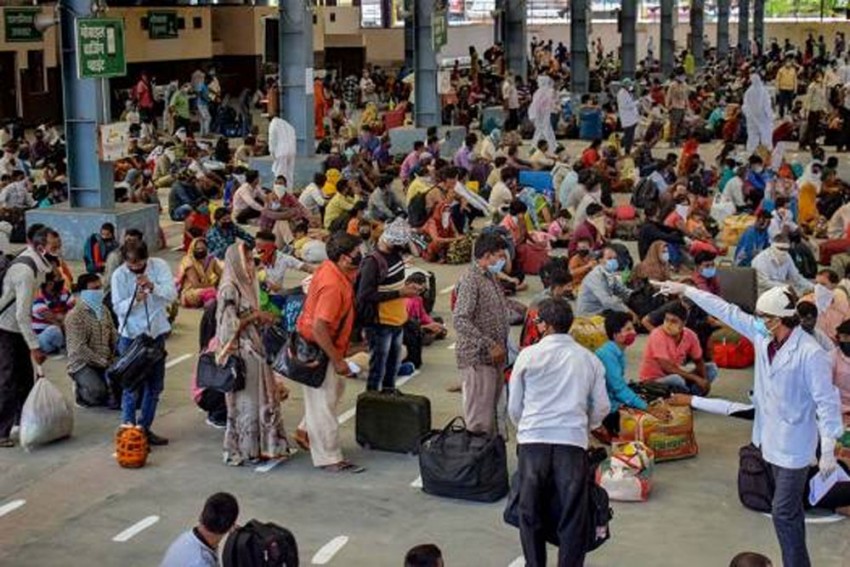 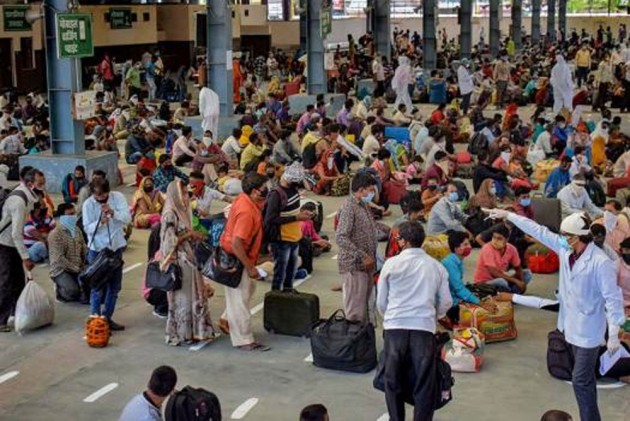 As India struggles to contain the deadly coronavirus pandemic, Delhi's iconic Feroz Shah Kotla ground converted into a COVID-19 centre -- possibly for the first time in its history to be used for such a purpose.

According to a report in the Hindustan Times, stadium premises was used to house and test migrant workers from Uttar Pradesh, Bihar and Madhya Pradesh before being sent back to their home states.

Quoting Vijay Bhushan, a retired Delhi cricketer who played first-class from 1959 to 1973, the report claimed that the stadium was not even used during the India-Pakistan partition for housing any migrant.

"We have been told that there could be more labour that will [be] housed here in the coming days," the publication reported DDCA joint secretary Rajan Manchanda as saying.

In March, the DDCA had suspended all activity on Friday at the Arun Jaitley Stadium. All cricketing action in India has been suspended indefinitely, as COVID-19 continues to ravage people across the country.

"We were given a notice of 15 minutes by the Delhi government and the Delhi Disaster Management Authority the day before. They brought in beds, everything. They were being brought in twice a day.

The association, however, kept the dressing rooms and grounds out of bounds, giving the migrants the area around the nets.

"On the first day, we got 10 buses, carrying 500 people in the morning. Again, 10 more came in the evening, returning with the first one. Our entire staff was put on duty – electricians, plumbers etc.

For the last few days, the stadium housed 2,000-2500 migrants. On Tuesday, the report claimed, the premises was sanitised after a batch of migrants has left.

"The SDM had taken note of it on April 10 and put this in the list of places that could be used for contingency," Manchanda added.