Current Australian Prime Minister Scott Morrison seems to be gaining political mileage by denying the world's No. 1 tennis player Novak Djokovic entry in the first Grand Slam of the year.

After five days of drama following Novak Djokovic’s arrival in Melbourne, the Serbian tennis star was finally given a green signal on Monday to compete in the Australian Open beginning January 17 with the Federal Court overruling the Australian Government’s decision to cancel his visa. (More Tennis News)

The Federal Court judge Anthony Kelly ordered the government to immediately release Djokovic from detention and restore his visa that was cancelled because he has not been vaccinated for Covid-19.

Novak Djokovic, a nine-time Australian Open winner who is aiming to clinch record-breaking 21st men’s singles Grand Slam title, had earlier landed at Melbourne airport on January 5 with a visa and a vaccination exemption to take part in the event only to see the Australian Border Force (ABF) officials cancelling his visa with the backing from Prime Minister Scott Morrison.

According to the officials, the World No. 1 tennis player didn’t fulfil the requirement to enter Australia with vaccination exemption. Despite the court ruling on Monday, there is still a cloud of uncertainty over the Serb’s participation in the year’s first Grand Slam with the Australian government warning to cancel his visa for the second time.

THE POLITICS AT PLAY

From a distance, the Djokovic-Australian government stand-off seems to be a case of two different schools of thought clashing on the issue of COVID vaccines.

Novak Djokovic has been a noted vaccine sceptic. In the past too, he has expressed strong disapproval of the vaccine mandate for travel and play. Through his social media posts, he has been advocating for an individual’s choice to be respected when it comes to taking a jab for Covid-19. 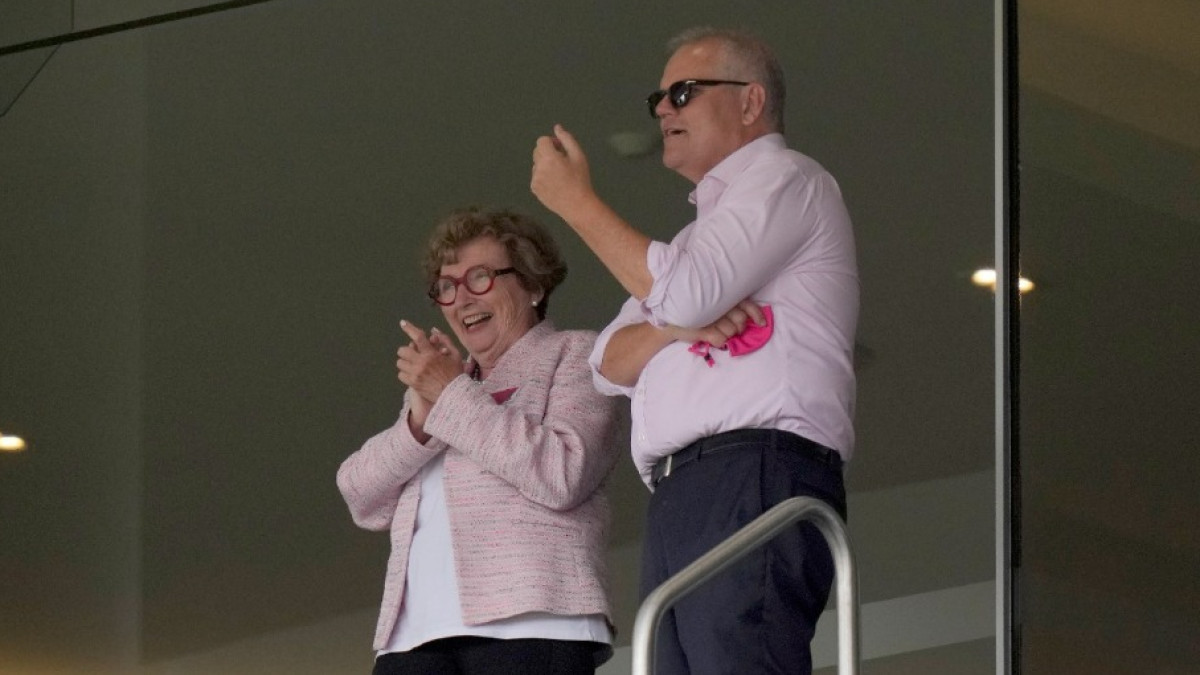 On the other hand, the Australian government has been following strict vaccination norms, not allowing non-vaccinated individuals to enter the country. The government has time and again reiterated how relaxing the rules may end up compromising public health.

However, the issue is not that black and white. A closer examination of the factors involved in the stand-off reveals the politics at play that goes beyond the binary debate over vaccination and non-vaccination.

With his conservative coalition trailing in opinion polls, it is pretty evident that PM Morrison has a tough re-election campaign in the offing. Of late, he has had to deal with infighting in the coalition with his own lawmakers crossing the floor to vote against the government during the last sitting of the parliament in 2021. 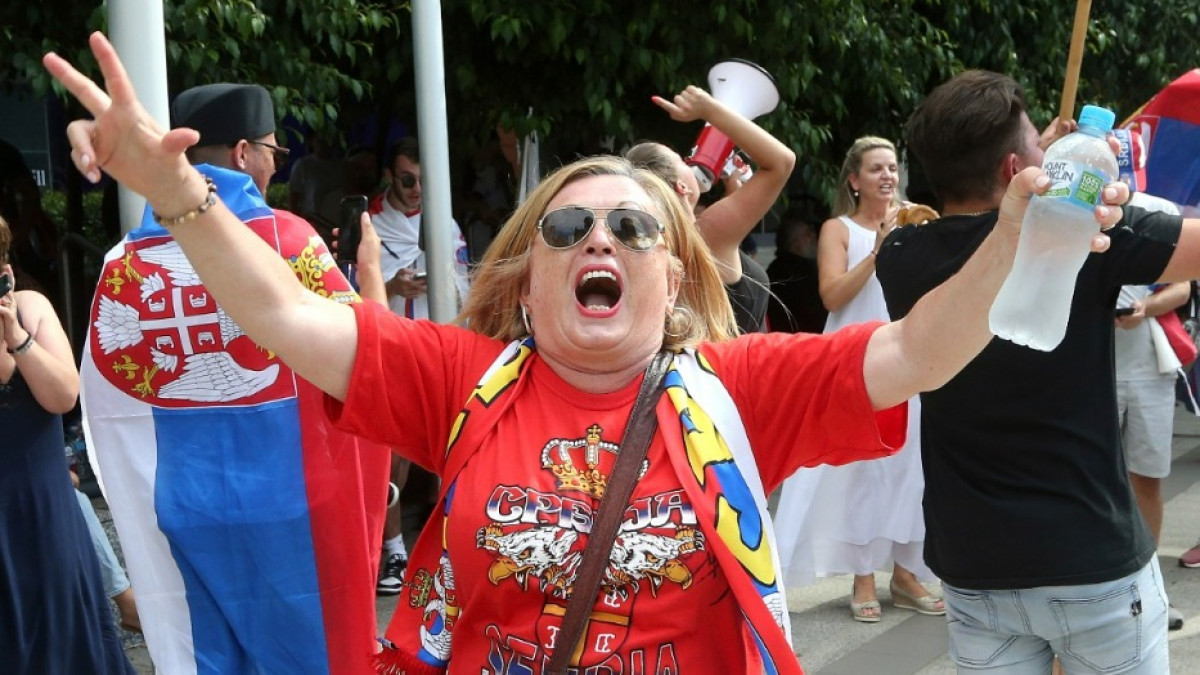 Fans of Serbian tennis star Novak Djokovic react to news of his overturned ruling outside Federal Court ahead of the Australian Open in Melbourne on Monday.

Amid this precarious situation only six months before the re-election, Morrison seemed to have found a clear-cut opportunity in turning the ongoing visa drama into an issue of law and order, and later using it to his advantage in the election.

Novak Djokovic is not the first sportsperson to feature in a conflict with the Australian government over the issue of entry in the country during the time of the Covid-19 pandemic.

Last year, as many as 38 members of the Australian contingent, who were part of the Indian Premier League (IPL), faced a similar situation while trying to return home after the cash-rich league was suspended midway due to increasing cases of coronavirus in India.

The Australian contingent that comprised cricketers, coaches and commentators, including the likes of Steve Smith, David Warner, Pat Cummins and Michael Slater, was left stranded in the Maldives due to a ban the Australian government had imposed on travellers from India.

Slater, a cricketer-turned-commentator, was at the forefront of the altercation with the Australian government back then with the former opener slamming PM Morrison openly on social media.

And did just read greed over common sense! Your government granted me permission to work so I can pay for 3 beautiful children through school and pay a mortgage. So where does common sense lie. Not on my end!

“If our government cared for the safety of Aussies they would allow us to get home. It's a disgrace!! Blood on your hands PM. How dare you treat us like this. How about you sort out quarantine system. I had government permission to work on the IPL but I now have government neglect,” Slater had written in a Twitter post.

In reply to his post, agriculture minister David Littleproud had accused Slater of ‘acting like a spoilt prat’ which added fuel to the fire in the controversy. At that time too, the Australian government, under the leadership of Morrison, had come in for criticism for blowing an issue out of proportion for political mileage.

(Ankit Kumar Singh is a sports journalist-turned-academician with a PhD in Mass Communication from the Banaras Hindu University. Views are personal)