After being found to have provided transfer information to his family for betting purposes, Daniel Sturridge has been banned for six weeks 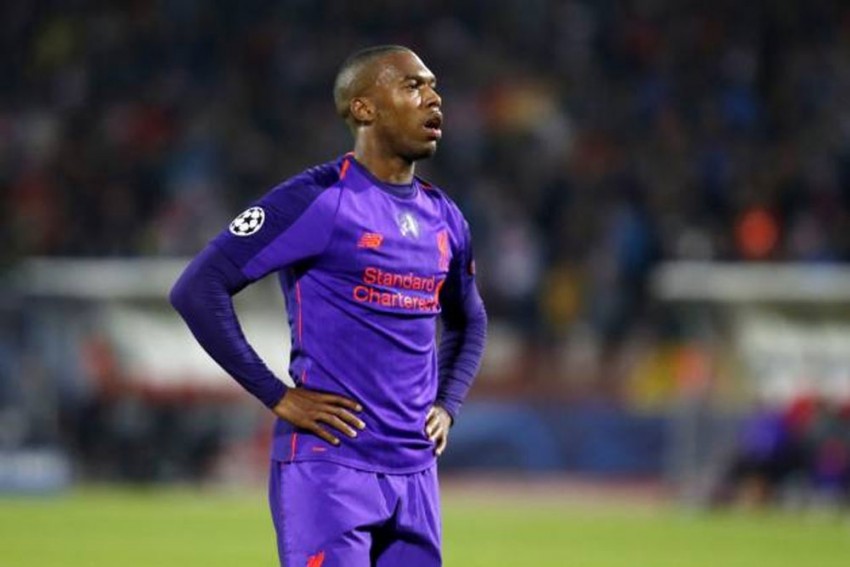 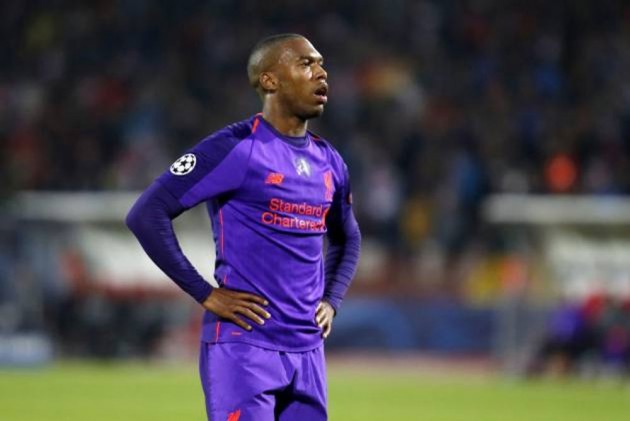 Former Liverpool striker Daniel Sturridge has been banned for six weeks – four of which are suspended – and fined £75,000 for breaching FA betting rules.

In November 2018, the England international faced eleven misconduct charges, with nine of them concerning alleged breaches of the FA's "inside information rule".

Sturridge was accused of providing information to family and friends relating to possible transfer moves in January 2018, with the details allegedly used for betting purposes.

An independent Regulatory Commission dismissed those charges but found Sturridge guilty of two others, in which it was alleged the player told his brother to bet on a potential move away from Liverpool to Spanish side Sevilla.

A move to LaLiga never materialised and he joined West Brom instead, but the commission found Sturridge was in breach of FA rules because he passed the information on for betting purposes.

Sturridge's punishment is a six-week suspension from domestic football matches starting July 17, with four weeks of the ban suspended until the end of August 2020.

Therefore, the striker – who is a free agent following his release by Liverpool – will be free to resume footballing activities by July 31 if he does not commit any further breaches.

He has also been fined £75,000, though the FA seemingly feel the punishment is insufficient, confirming they will appeal against the dropped charges and the sanction that has been imposed.

In a statement released via the Professional Footballers' Association (PFA), Sturridge said: "I am grateful to the panel for the time and consideration given to my case.

"I would also like to thank my family, friends and legal representatives for the support they have given me throughout the past very tough 15 months.

"I am pleased that nine of the 11 charges were dismissed and that the panel found me to be an honest and credible witness, and that my actions on one particularly difficult day were out of character.

"The case was heard over seven days by a distinguished panel, which resulted in a lengthy and carefully considered decision, and followed an extensive investigation by the FA. It is therefore extremely disappointing to hear that the FA will be appealing this decision. I will continue to defend the case and the appeal.

"I am training hard and fully focused on the upcoming football season."