Ferran Torres hopes to prove his critics wrong after sealing a move from Valencia to Manchester City. 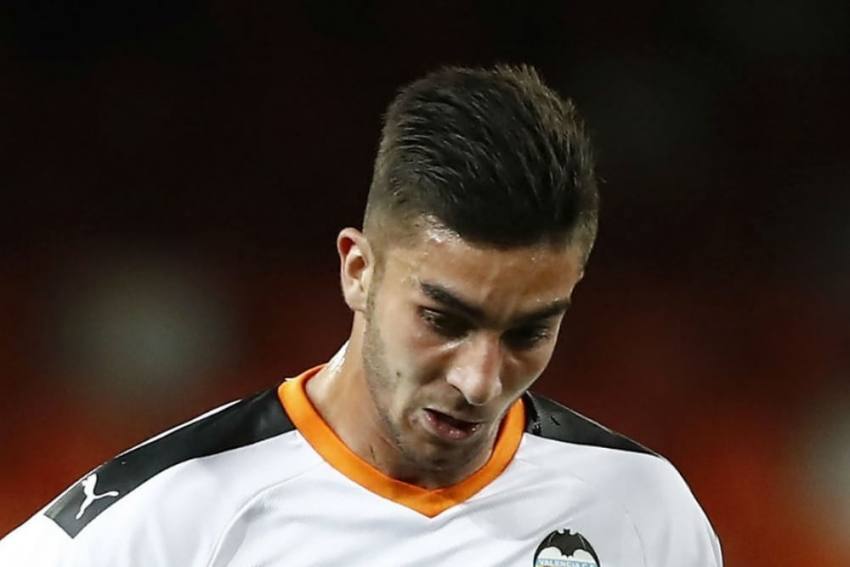 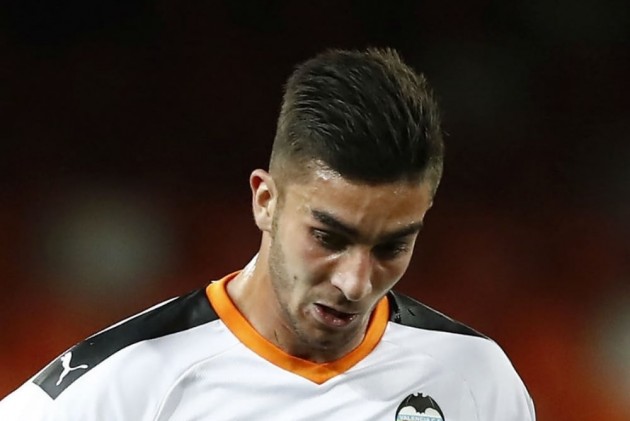 Torres joined City for an initial £21.1million (€23m) on Tuesday, putting pen to paper on a five-year contract at the Etihad Stadium to replace the departed Leroy Sane.

The Spain Under-21 international acknowledged he was not leaving Valencia on the best of terms having failed to see eye to eye with certain members of the media and the club's hierarchy.

"On the one hand, [I am] excited and happy, but at the same time sad because I'm leaving my club. Valencia game me everything and trained me since I was seven," Torres told Marca.

"I've had hard times there and that's why I ended up leaving, but I want to emphasise that I'm very grateful to Valencia and will always support them.

"The problem is that there are people within the club and a few journalists who are determined to damage my image. I don't want to leave on bad terms because I'm a Valencia fan.

"When the club decided to put me in the first team I began to come under pressure and criticism. It wasn't just me, but they wanted to harm my representatives and my family.

"The same people who now campaign against me said then that I would fail, which hurt a lot at 17. But I have to say that there were other journalists who treated me with love and respect. There are, though, club employees working to smear my image.

"I'm sure I can [return in future]. I refuse to think otherwise. Even if there are crooked people. A lot of them won't be there in a few years and I'll have shown that I deserve to return."

Torres began to consider leaving Valencia last year after being told he was the "fifth winger" in the squad, but he still managed to establish himself as a first-team regular in 2019-20.

He had been open to staying at Mestalla until the club failed to agree to certain conditions around a potential renewal.

"One was for [owner] Peter Lim to be involved so that I knew I was important, another was to be captain as I had seen other clubs do, [Atletico Madrid] with Fernando Torres, for example, and the third was to be one of the highest paid players. I wanted two of the three, but none were fulfilled," said Torres.

The rapid winger made his senior debut for Valencia as a 17-year-old in 2017 but struggled to forge a bond with skipper Dani Parejo.

Asked if it was true his relationship with Parejo is frosty, Torres explained: "After three years I'm more mature and mentally stronger. But at 17, no.

"He's a great player but I never had a relationship with him. When I joined the first team at 17, a number of weeks passed before he said a simple 'good morning' to me. He wasn't a good captain with me.

"The worst of it came after Marcelino's departure when [Lee] Kang-in and I were seen as culprits in the dressing room and they stopped talking to us for weeks."