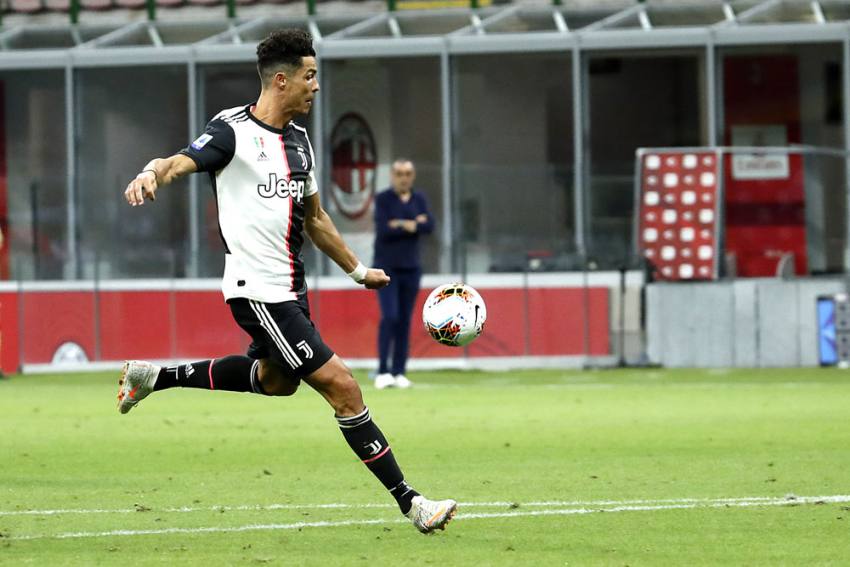 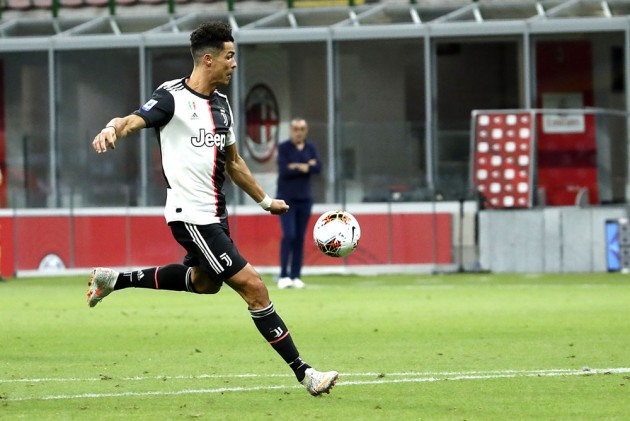 Juventus pulled off a transfer coup when they signed Cristiano Ronaldo from Real Madrid on July 10, 2018. (More Football News)

The Portugal great left Madrid as the club's all-time record goalscorer and seeking a new challenge in the autumn years of his career.

Ronaldo remains a master goalscorer and has quickly amassed an impressive record, with Juve in the box seat to claim another Scudetto in 2019-20.

Here, with some help from Opta, we look at the form that means the 35-year-old remains one of the very best players on the planet.

20 - Lecce are the 20th different side Cristiano Ronaldo has scored against in Serie A - the Portuguese player has found the net against 20 of the 21 teams he has faced in the competition so far. Judgment.#JuveLecce pic.twitter.com/lLwK5qMeWI

58 – Ronaldo's overall goals tally for Juve has come in 82 appearances.

0.71 – This amounts to a goals per game ratio below the 1.03 he averaged at Madrid, where he netted a scarcely credible 450 in 438 appearances

47 – His Serie A goals haul means he is already the top-scoring Portuguese player in the history of the competition. Since the start of 2018-19, it places Ronaldo fourth in Europe's top leagues, behind Lionel Messi (58), Robert Lewandowski (56) and Kylian Mbappe (51).

25 – For the 10th time in his career, Ronaldo has passed 25 goals in a league season. No other player in Europe's top five leagues has bettered this, with Messi having also accomplished the feat on 10 occasions.

30 – For the 11th time in his career, the former Manchester United favourite has registered 30 goals in all competitions this term.

336 – No player in Europe's top divisions has had more shots than Ronaldo over the past two seasons. Only Messi (153) has more than his 133 on target.

Wish There Were Microphones: Kiran More On Sledging In India-Pakistan Matches