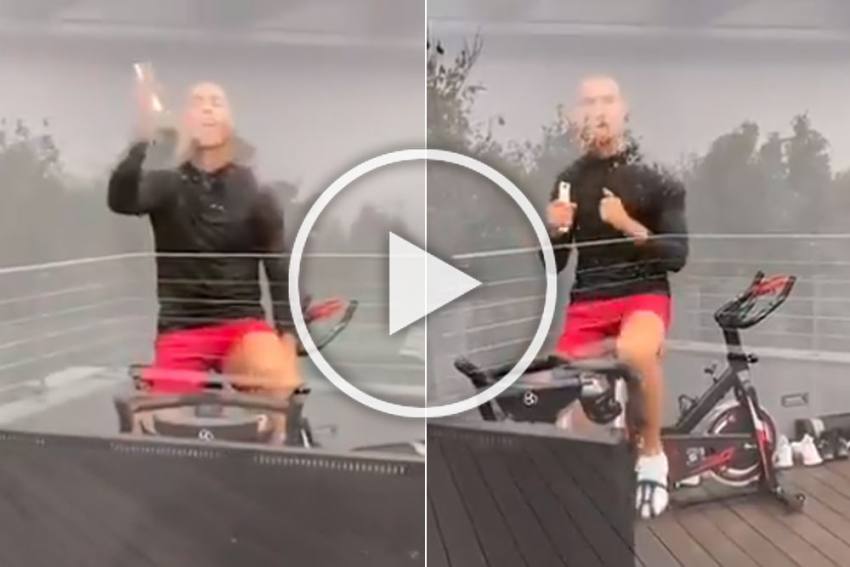 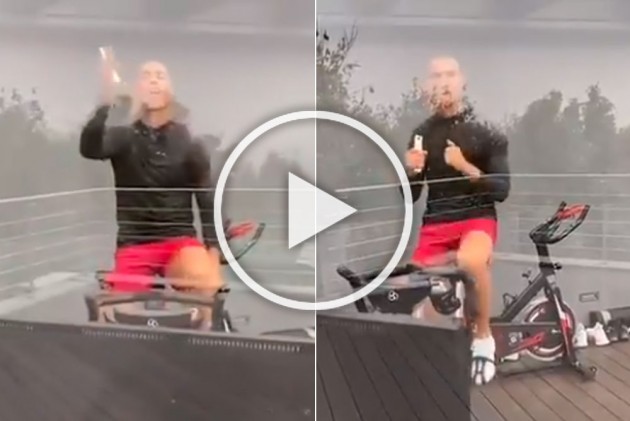 Cristiano Ronaldo showed off a daring new look on Wednesday as he continued to train even while isolating with coronavirus. (More Football News)

The Juventus forward has been restricted to his home in Turin since contracting COVID-19 during the international break.

The Bianconeri will be keen to have their talisman back in action and, based on a video shared on social media, he is likewise raring to go.

Ronaldo posted a clip filmed from outside a glass room in which he was training on a treadmill, and he is evidently not just keeping trim by working out given the new shaved-head look Juve's number seven was sporting.

He quoted: "Success in life is not measured by what you achieve, but by the obstacles you overcome."

In response to claims he had broken coronavirus rules last week, Ronaldo had revealed he was staying on a different floor to his family and had been sunbathing indoors.