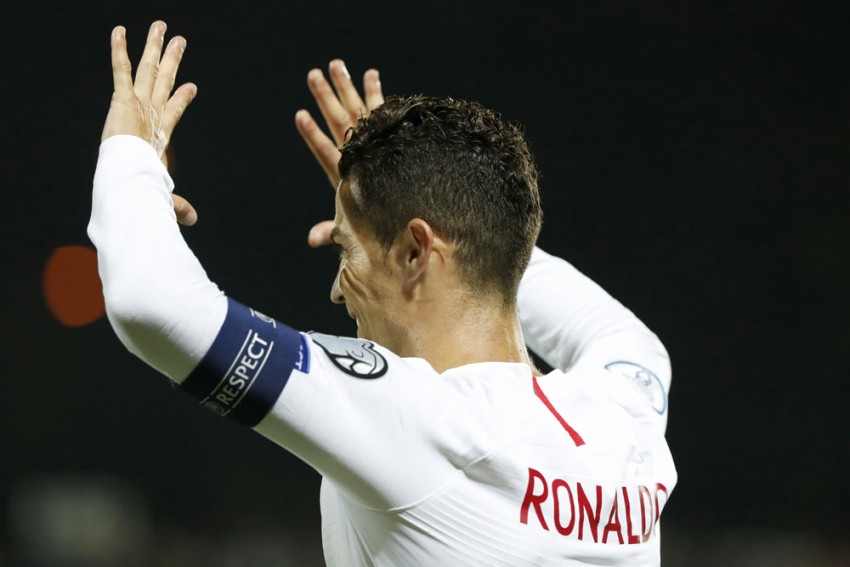 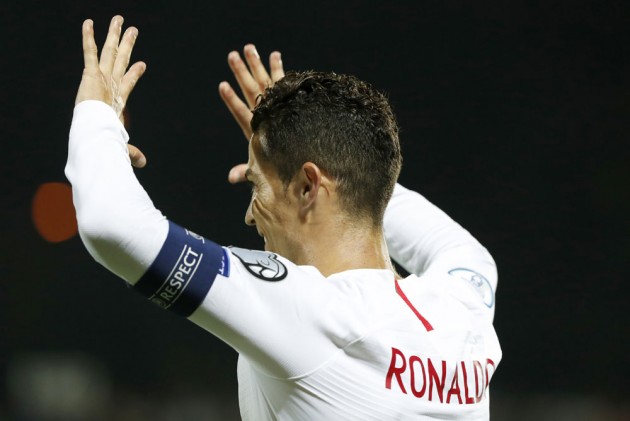 It moved the Juventus superstar ahead of Robbie Keane, who netted 23 goals in European qualifying during his international career for the Republic of Ireland.

Keane had even jokingly begged the Portugal star to leave this record with him, writing on Instagram: "I think you have enough records @cristiano."

But within seven minutes Ronaldo had his first of the night from the penalty spot before adding three further goals to take his overall international tally to 93.

It was also Ronaldo's eighth international hat-trick for the reigning European champions and Nations League winners.