Aaron Finch's Australia have won their opening two Cricket World Cup games against Afghanistan and West Indies. Australia recently beat India in an ODI series having been 2-0 down. 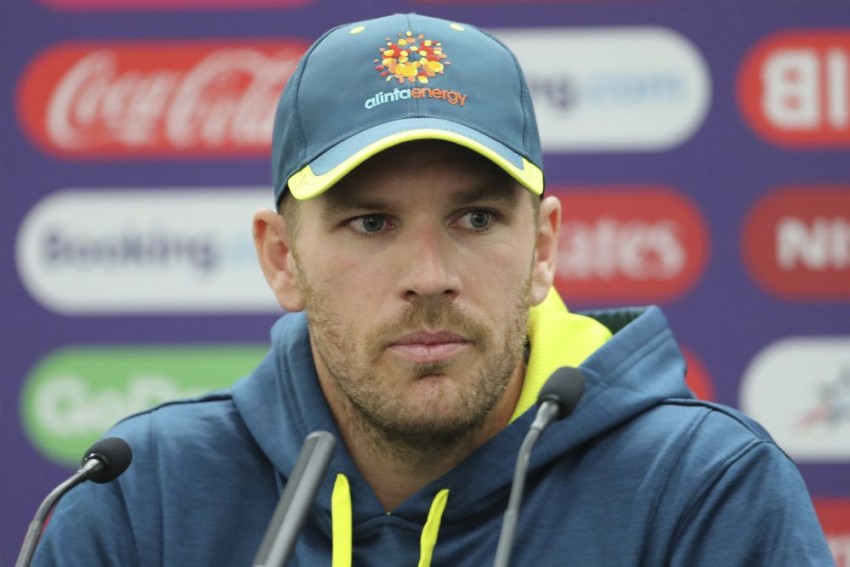 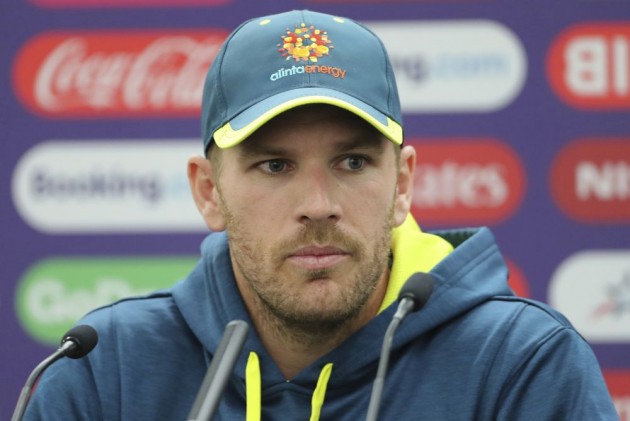 Finch’s team made hard work of their last ICC Men’s Cricket World Cup match against the West Indies while Virat Kohli’s India ruthlessly brushed aside the challenge of South Africa.

And that means something has got to give, when the two sides thought most likely to challenge favourites England this summer go head-to-head at on Sunday.

Rohit Sharma and Kohli both average over 50 against Australia in one-day cricket but Finch is taking inspiration from their recent match up in India, which saw the defending World Cup champions come from two games down to win the series.

“Having played India so much recently, we sometimes let Virat get off to a bit of a flier and let them get off the hook early,” said Finch.

“Once he gets into a rhythm he’s so hard to stop and you can’t afford to play catch up against great players and Rohit is the same.

“He’s so destructive when he starts to really put the pressure on you. You can’t afford to give them too much freedom but we can’t focus on just two players either, look at the rest of their batting line up.

“Those first ten or 15 balls it’s about making them take a risk and early wickets will be a real key.

“Winning those last three games in India gave us some self-belief we can beat this side in their home conditions and that gives us real confidence coming into a game like this.

“It comes down to seizing the key moments. You have to believe you can beat them, because they are a world-class side with some all-time great players.”

Mitchell Starc took five wickets against the West Indies but it was Nathan Coulter-Nile who hogged the headlines, with 60-ball 92 - not bad when you consider he previously averaged just 12 - to rescue Australia who were reeling on 38/4.

However, it was a performance that exposed the Australia’s top order to hostile bowling, something that will have Indian seamer Jasprit Bumrah even more pumped up than normal as he watches Kohli stride out for the toss.

Kohli recently claimed rivals were ‘clueless’ when it came to facing his star man, who rattled out South African openers Hashim Amla and Quinton de Kock for a combined 16, establishing total dominance over the game from the opening over.

“We’ve done our due diligence on every bowler but Bumrah’s obviously world class and he’s had a lot of success in the last 18 months,” added Finch. “All the guys are as well prepared mentally and tactically as they can be face everything we expect from them, they’ll be no surprises.

“We need to stick to what worked at back end of that series in India. You’ve got to be confident and if you aren’t committed 100 percent against a side like India they will punish you.

“It’s not just about pace bowling, both sides have had some success with their spinners in the past couple of months. What it comes down to is execution, especially on a pretty good Oval wicket.

“We thought we were well prepared for what the West Indies threw at us but sometimes it’s harder to play when you know what’s coming. We just didn’t commit to our plans for long enough that’s a lesson we need to learn.”