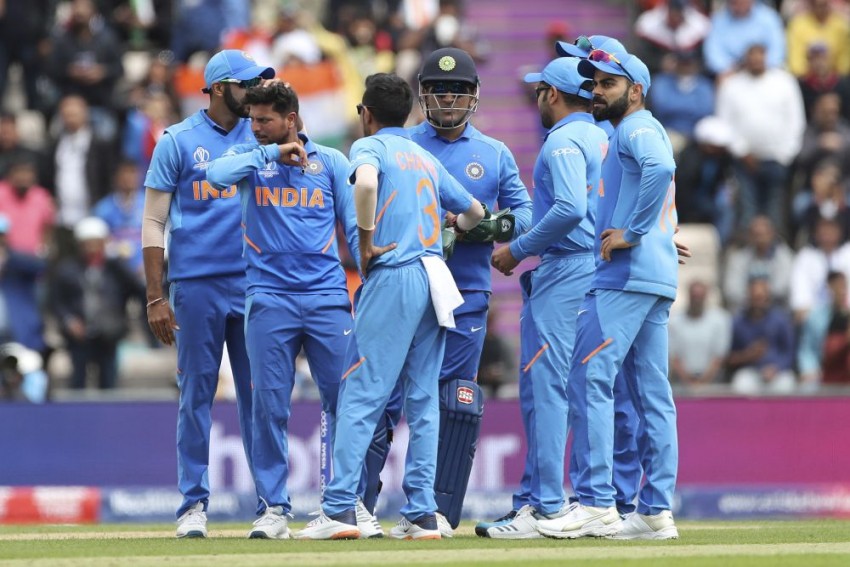 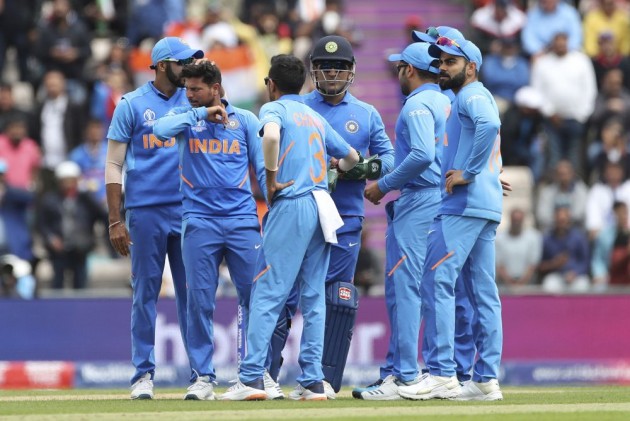 India's quest for glory will face a stern test in formidable Australia, forcing Virat Kohli and Ravi Shastri to put their thinking caps on and contemplate a tactical rejig, as one of Cricket World Cup's most storied rivalries resumes at The Oval on Sunday. (POINTS TABLE | FULL SCHEDULE)

India were clinical in their six-wicket victory against a depleted South Africa while Australia, who have raised their game in the last couple of months, were professional against Afghanistan and brilliant in their come-from-behind victory against West Indies.

Having struggled in the past one year after suspensions of Steve Smith and David Warner, Australia finally seemed to have picked their pieces and are playing exactly like a five-time champions ought to.

This will certainly be a cause of worry for India, who lost their ODI series at home during the last bilateral encounter and are still in search of a perfect combination both in batting and bowling.

In fact, Australia's batting coach Ricky Ponting is apprehending a shift in strategy from the Indians, who have of late rattled them with quality pace bowling.

"Do they maybe go with only the one spinner and use (all-rounder) Kedar Jadhav as a second spinner and play another fast bowler?" Ponting told cricket-com.au.

"We'll worry about that in the next couple of days and make sure all the boys are prepared," he added.

Skipper Aaron Finch and Usman Khawaja also got a grip of Kedar Jadhav's side-arm off-spin and this will certainly force the captain and coach to explore options.

With the presence of the two talismans in the opposition ranks, India may have to tweak their playing XI, keeping the Oval pitch and the overcast conditions in mind. They have already served warning signals with a half-century each in their first two games.

Shami was dropped purely for strategic reasons because of the Proteas' inability to counter the two wrist spinners.

But the current Australian team could be more susceptible against the pace of Jasprit Bumrah and craft of Shami.

Bhuvneshwar Kumar, who looked rusty during his first spell against South Africa, was impressive in the second, with a couple of wickets to show for his effort.

In case India decide to retain both the wrist spinners and get Shami in the playing XI, then Bhuvneshwar will have to make way.

And in case one of the two spinners is dropped, then Chahal, despite his four-wicket-haul might make way for Kuldeep, who has had better success rate against the Australians.

It must be recalled that Chahal played only one game against Australia, at Mohali, in the home series, and gave away 80 runs in 10 wicketless overs.

Kuldeep is expected to be more effective because of the bounce and dip that he gets apart from his stock delivery being the one that will leave the left-handers.

The other issue could be Kedar's place as his side-arm off-breaks may just not be as effective on an Oval pitch with true bounce, where batsmen can line him up for big hits.

In that case Vijay Shankar, with his wicket-to-wicket seam-up stuff and steady batting, could come into consideration. Kedar have had problems against raw pace and disconcerting bounce, which an in-form Mitchell Starc will dish out in abundance.

The other issue will be Shikhar Dhawan's prolonged bad patch. Dhawan, an ICC event giant, is yet to fire since coming to England, failing in both warm-up games and the first game.

The movement off the pitch from back of length has created problems for the left-hander and possibly he will get a couple of more games before Rahul is brought up the order and Shankar slotted at number four.

ICC Cricket World Cup 2019, ENG Vs BAN: When And Where To Watch England-Bangladesh Match?