New Zealand, who were finalists in the 2015 Cricket World Cup, have relied on their paceman to get favourable results, but Ross Taylor believes tackling spin will be key against Afghanistan at Taunton on Saturday. 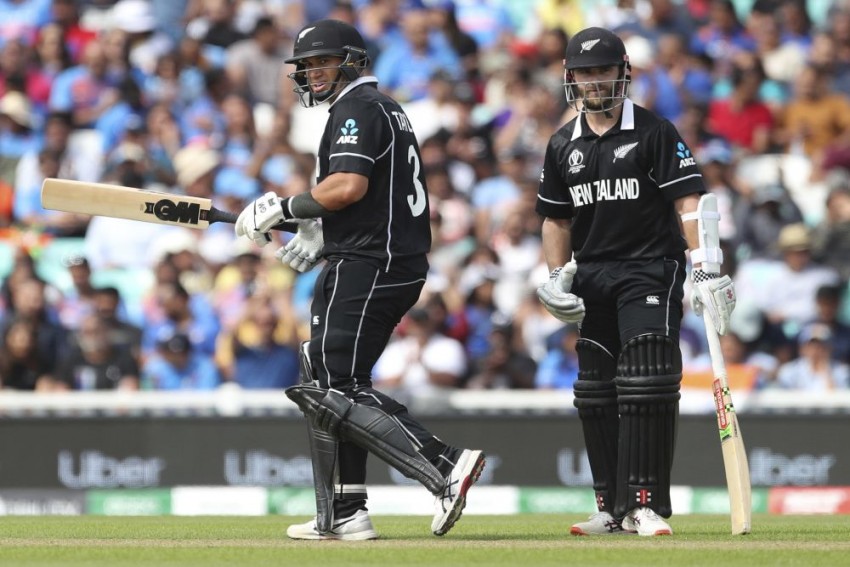 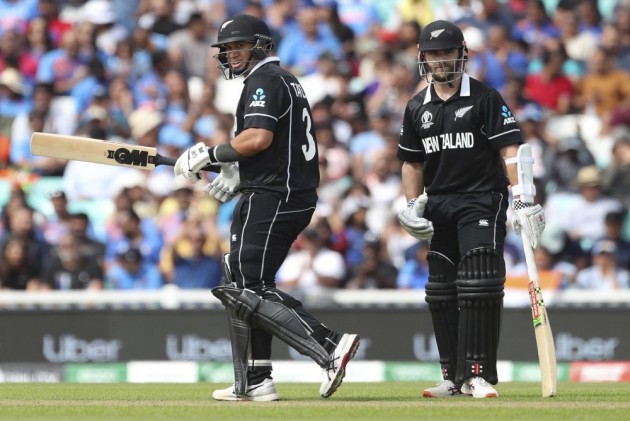 Ross Taylor insists New Zealand are ready for a trial by spin against Afghanistan on Saturday as they look to keep their winning momentum going in the 2019 Cricket World Cup.

The Kiwis edged out Bangladesh by two wickets on Wednesday, with Taylor hitting 82 in his team's tense chase at the Oval to record their second straight win in as any matches.

New Zealand, who were finalists in the 2015 edition, have relied on their paceman to get favourable results, but Taylor believes tackling spin will be key against the Asian minnows at Taunton.

"I think against Afghanistan, they have a lot of spin there, so something to factor in," said Taylor, who has recorded three 40 plus scores in his last four ODI innings.

"But two from two, that was what we wanted to do and we were able to do it." While Taylor and skipper Kane Williamson got the runs during their 105-run partnership in London, it was their pace attack led by Matt Henry that ran through the Bangladesh batting.

Henry claimed four wickets to take his tally to seven in two games.

ALSO READ: Afghanistan's Shahzad Ruled Out Of The Tournament Due To Knee Injury

He is well supported by Trent Boult and Lockie Ferguson, who can clock speeds up to 96 mph.

Taylor beloves that Ferguson, with his express pace, is the key man for the Black Caps.

"Lockie, he just gives you that X-factor. Obviously our fastest bowler. He is going to be a key factor for us if we're going to feature in this tournament," said Taylor.

"I think he's creating pressure for the guy at the other end (to take wickets)," he added.

Ferguson's pace partner Henry said that Afghanistan are a "dangerous side" and New Zealand will treat them with "utmost respect".

Afghanistan, who are playing just their second 50-over World Cup, have lost their two games in the tournament so far but not without a fight.

Leg-spinner Rashid Khan leads the charge with Mohammed Nabi, who returned figures of 4-30 with his off spin in their previous loss against Sri Lanka.

But it's their batting that has let them down as they were dismissed for 152 in their revised chase of 187 in a rain-hit game Cardiff on Tuesday.

"We need some improvement in the batting, we need more partnerships," Afghanistan skipper Gulbadin Naib said after the Sri Lanka loss.

Afghanistan medium-pace bowler Mirwais Ashraf, who was part of the team's campaign in the previous World Cup, said the senior batsmen need to step up or give way to youngsters.

"We've seen the same things play out in both of the matches so far. There have been too many mistakes and some players aren't batting very responsibly," he said.

"I think it's time to give a chance to some of the other seamers and batsmen in the squad now as we look to turn things around, starting with the game against New Zealand."