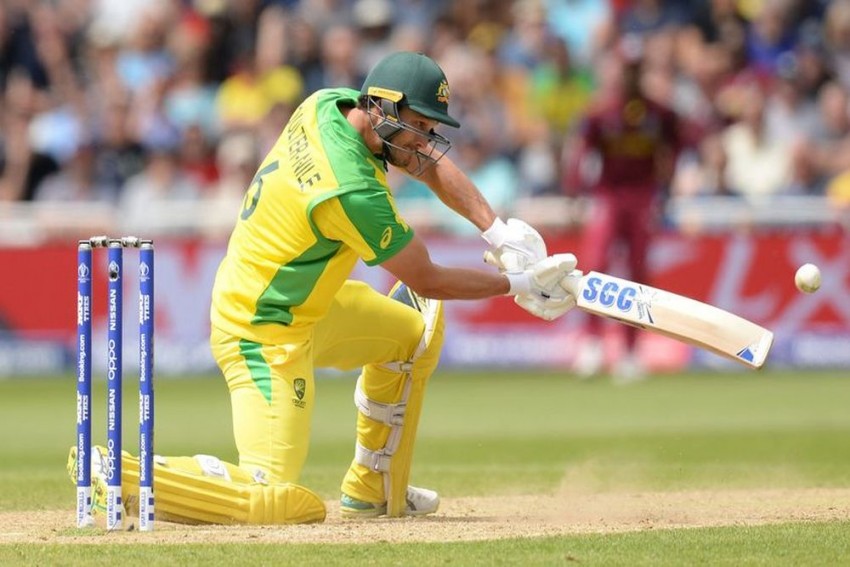 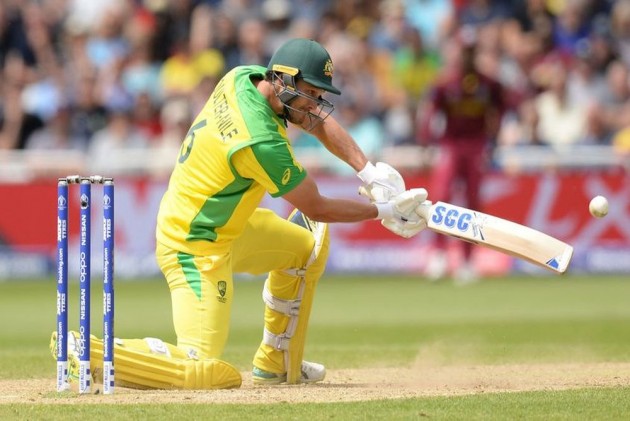 Tournament records and personal bests came by the bucketloads but Nathan Coulter-Nile fears his West Indies heroics may not be enough to make Australia’s next XI. (AUS Vs WI HIGHLIGHTS | SCORECARD | SCHEDULE)

The bowling all-rounder made 92 with the bat to dig his side out of trouble en route to hitting a record score for a No. 8 in the ICC Men’s Cricket World Cup 2019.

But a lack of impact with ball in hand has left the man himself concerned, returning figures of 0/70 in the 15-run victory at Trent Bridge in what is his strongest discipline.

Two wicketless games have so far come his way and while a maiden half-century in ODI cricket is in the bag, Coulter-Nile knows selection for the game against India on Sunday rests on other factors.

“We’ve got two world-class bowlers in Jason Behrendorff and Kane Richardson waiting to play and I’m not in the team to score runs, hopefully the top order can do that,” he said.

“I wouldn’t be surprised if I didn’t play the next game – my job is to take wickets and I’ve had two wicketless games so we’ll have to see how we go.

“I think it’s good to have competition and it wouldn’t be good if we had no one pushing you trying to get better so again I love it.”

Coulter-Nile’s efforts lifted Australia from 38/4 to 288 all out, a total that proved narrowly too good for Jason Holder’s West Indies, with Mitchell Starc finishing the job with a five-wicket haul.

Having a total to defend wasn’t just down to the 31-year-old, however, with Steve Smith playing the anchor role in scoring 73 and occupying the crease for nearly three hours.

That allowed Coulter-Nile to play a free-flowing game he himself has rarely seen, failing to take stock of his achievements until the innings headed towards its conclusion.

“I must have looked up and realised my score when I got to 90 – then I started thinking about it, that stuffed it,” he added. “I saw the score and thought ‘that’s a lot of runs’, I didn’t think about the century.

“I actually broke my bat in one of my shots, I middled a pull shot off [Sheldon] Cottrell and it split down the bottom, but I didn’t want to swap it.

“I like to play the pull shot and get on the back foot, it’s part of my game but it’s also what they were giving me so it was nice.

“The past two years I’ve had some stress injuries so all I’ve really been able to do is bat, I’ve tried to play red-ball cricket but when I went mostly to white-ball cricket, that was all I could really do.”