The tour is scheduled to run from April 2 to April 16, with Pakistan arriving in South Africa on March 26 prior to the first game. 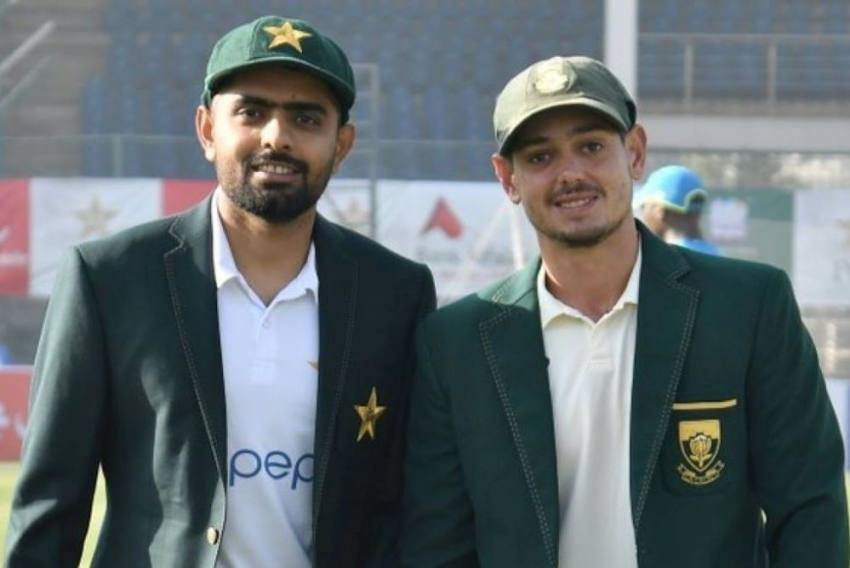 The tour is scheduled to run from April 2 to April 16, with Pakistan arriving in South Africa on March 26 prior to the first game. They will enter a bio-secure environment (BSE) in Gauteng. They will go into a period of quarantine before commencing with inter-squad training.

The Pakistan Cricket Board (PCB) has agreed to a request by CSA to play an additional Twenty20 International, meaning the tour will now comprise of three One-Day Internationals (ODIs) and four T20Is with the games played in Centurion, SuperSport Park and Johannesburg, Imperial Wanderers Stadium.

“We are delighted to finally confirm the dates and full schedule for Pakistan’s white-ball tour to South Africa,” commented CSA Director of Cricket, Graeme Smith.

“Pakistan has proved their status over the years as one of the most dangerous limited-overs teams and I’m sure they will give the Proteas a stern test on the Highveld. We will also have the much-anticipated ‘Pink ODI’ take place during the tour and that is something further to look forward to for the players, the fans and all those associated with this iconic day.”

“We are grateful to the PCB for agreeing to our request within a short period of time to increase the length of the trip by adding in a fourth T20, which will give us some much-needed additional international content.”

PCB Director of International Cricket, Zakir Khan added: “South Africa and Pakistan's relationship is a long-standing and mutually valued one, and it was an easy decision for us to accommodate their request. We’re all looking forward to a successful tour.”

The three-match ODI series is set to begin on April 2 in Centurion, with the second game – Pink Day – due to be played in Johannesburg on April 4. The last match will take place on April 7 in Centurion.