Spain's top stars such as Rafael Nadal could be offered the chance to build match fitness by playing a domestic tennis tour, a report says. 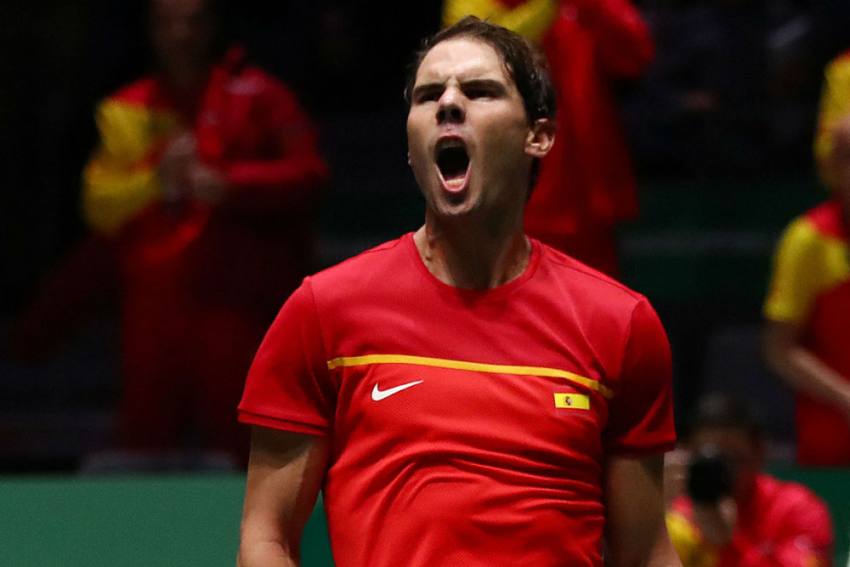 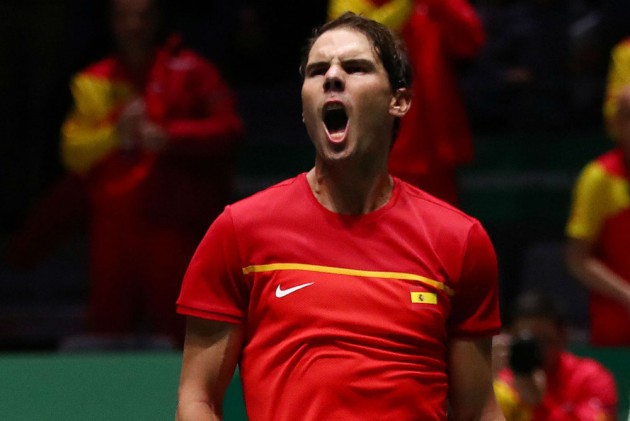 Could Rafael Nadal return to tennis in an all-Spanish series of tournaments before the global ATP season swings back into action?

That was the possibility raised on Saturday by a report that indicates the Royal Spanish Tennis Federation (RFET) hopes to put on a domestic men's tour to enable the country's top players to build match fitness.

Spanish sports newspaper Marca said it had learnt, through RFET sporting vice-president Tomas Carbonell, that plans were in the works for between eight and 10 tournaments to take place at clubs and academies in Spain.

They would feature the country's leading players, open to those in the top 100, including world number two Nadal.

Nadal on Saturday released an Instagram video showing how he and sister Maria Isabel are passing the time during lockdown, playing patio tennis over a couple of garden chairs.

All ATP and WTA tournaments have been called off until mid-July, with Wimbledon cancelled, due to the coronavirus pandemic.

The French Open has been controversially postponed from May until late September, starting just a week after the US Open wraps up.

Nadal has triumphed a record 12 times at Roland Garros and would not want to go to Paris short of match practice, which may mean domestic competition could appeal to the 19-time grand slam winner.

Marca reports the prospect of a Spanish tour would hinge on the mid-season hard-court swing, including the US Open, being cancelled.