Claudio Lotito revelled in the announcement that the 2019-20 Serie A season is set to restart in June. 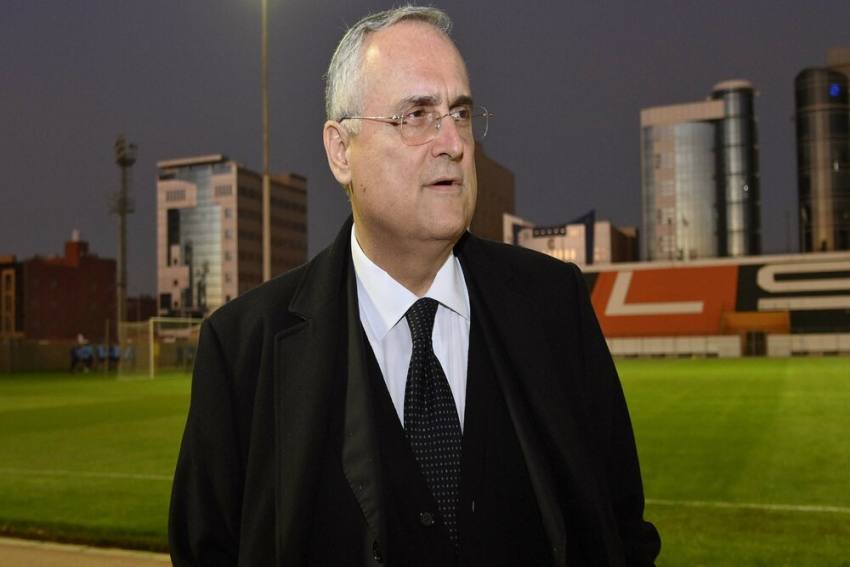 Lazio were second and just a point behind defending champions Juventus through 26 games at the time of postponement.
Getty Images
Omnisport May 29, 2020 00:00 IST Coronavirus: Serie A Return 'A Victory For Italian Football' – Lazio President Claudio Lotito 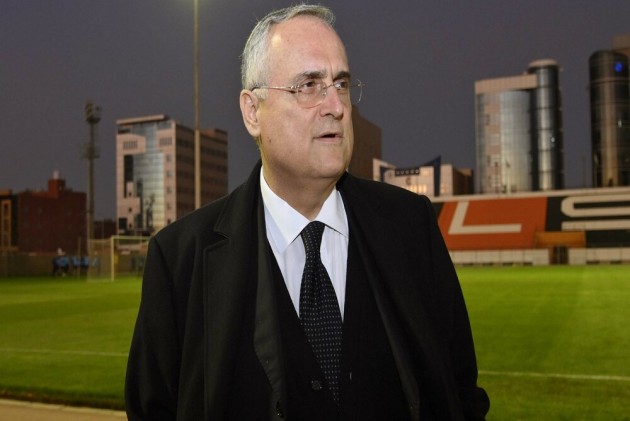 Lazio president Claudio Lotito said the Serie A's proposed return following the coronavirus crisis is a victory for all of Italian football.

The Serie A season is set to resume from June 20, Italy's sports minister confirmed on Thursday.

The 2019-20 campaign was suspended in March due to the COVID-19 pandemic, but clubs were permitted to return to contact training this month.

Lazio were second and just a point behind defending champions Juventus through 26 games at the time of postponement.

Lotito revelled in the announcement, telling Adnkronos: "This is not a victory for Lotito, but for all Italian football.

"I am certain that with this restart, our football will be able to maintain the elevated quality standard that is recognised all over the world.

"Serie A is one of the most important leagues in the sport."

Coppa Italia semi-final games are to be held on June 13, with Serie A to get back underway the following week.

Milan were due to face Juve in the second leg of the Coppa Italia semi-final in Turin on March 4 after a 1-1 draw in the opening fixture.

The other semi-final was also finely poised, with Napoli 1-0 up against Inter ahead of their second leg at the San Paolo.

However, Milan president Paolo Scaroni told ANSA: "We understand the value of offering fans quality matches after months of lockdown.

"However, from a sporting perspective, we find the idea of assigning such an important trophy as the Coppa Italia with two games in three days after three months of inactivity to be at the least debatable."