Testing for the coronavirus, which has so far claimed over 6,000 lives in Germany, is a key component in the plans to restart the Bundesliga in stadiums without spectators 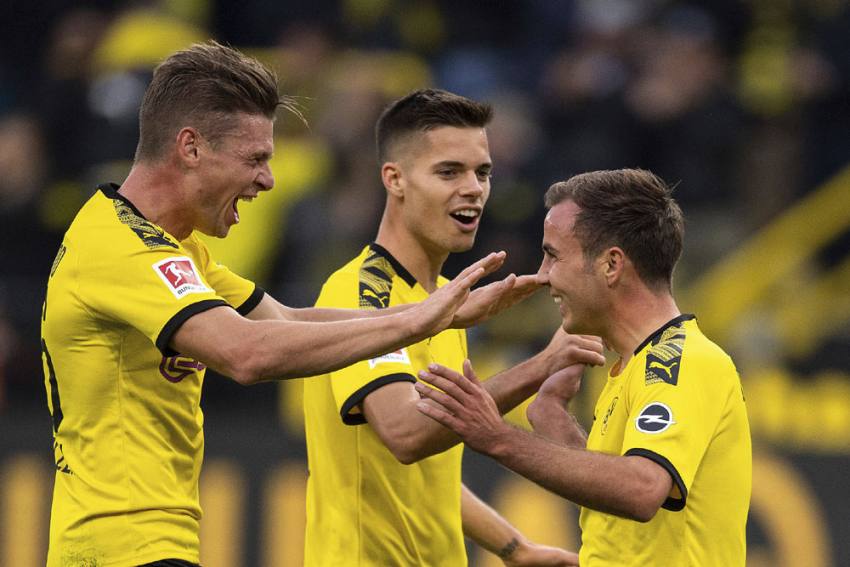 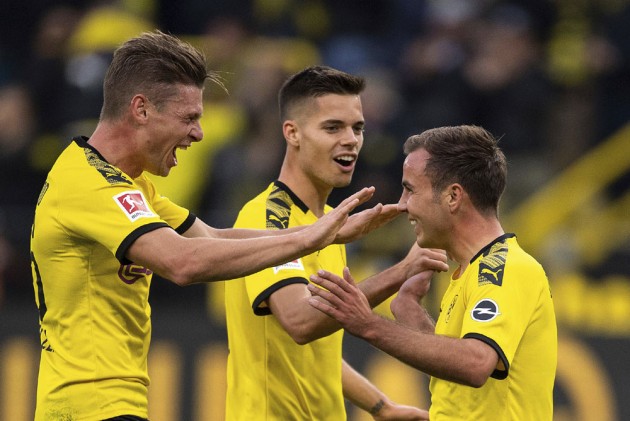 The German league confirmed Thursday that clubs have started testing players for the coronavirus as part of plans for the Bundesliga to resume next month.

Testing for the virus, which has so far claimed over 6,000 lives in Germany, is a key component in the plans to restart the Bundesliga in stadiums without spectators.

The DFL confirmed to AFP subsidiary SID that regular testing has begun in the top two leagues amid hopes matches could be played from as early as May 9 or May 16.

However, the league still needs the go-ahead from Angela Merkel's government to resume.

The labour ministry, which has approved the plans, has demanded each player be tested twice before clubs resume team training, having so far trained mainly in smaller groups.

Players would be subject to strict hygiene measures, including testing for the virus every few days.

German Chancellor Merkel is chairing a video conference with the premiers of 16 states on Thursday with the Bundesliga set to be discussed, but a final decision is only expected next week.

According to German daily Bild, defending champions Bayern Munich, who were four points clear when the league was halted in mid-March, were among those who started testing Thursday.

Other clubs are expected to start testing in the coming days.

No Vaccination, No Play And Don't Forget About WADA: B Sai Praneeth