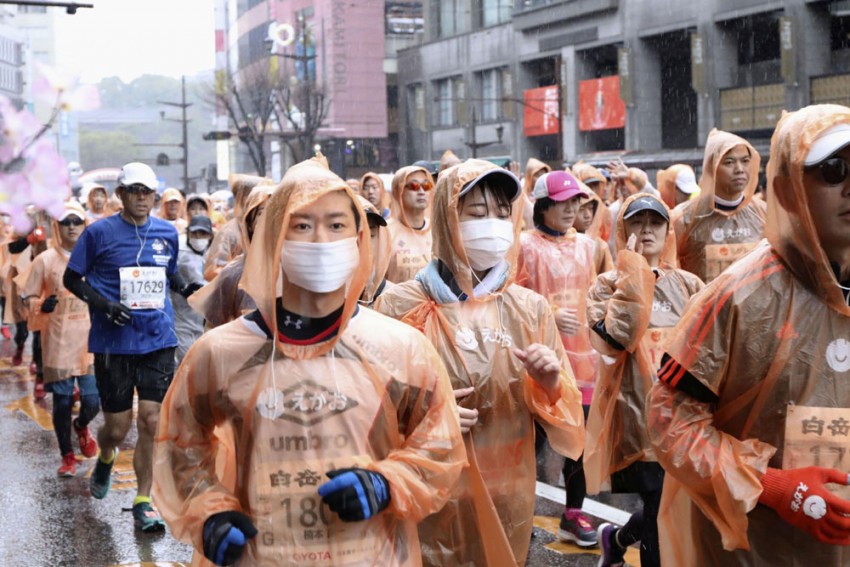 In this Feb. 16, 2020, photo, runners, some wearing masks, compete in a Kumamoto castle marathon in Kumamoto city, western Japan. Organizers of the Tokyo Marathon set for March 1, 2020 are drastically reducing the number of participants out of fear of the spread of the coronavirus from China. The general public is essentially being barred from the race.
Kyodo News via AP
Agencies February 17, 2020 00:00 IST Coronavirus Outbreak: Organisers Cancel Tokyo Marathon For 38,000 Runners As Japan Enters 'New Phase' 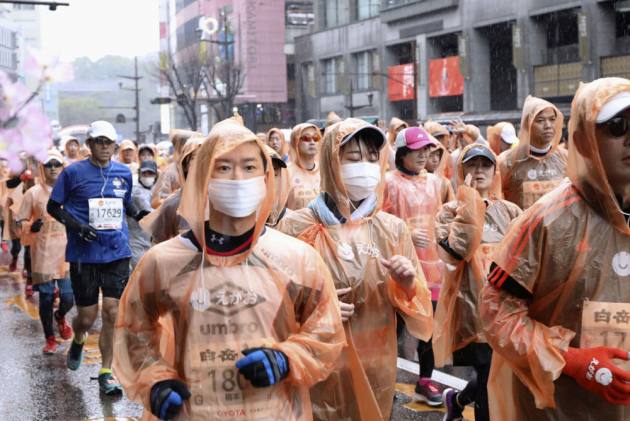 Organisers said Monday they are cancelling the amateur portion of the Tokyo marathon, affecting around 38,000 runners, on fears about the spread of the new coronavirus in Japan. (More Sports News)

"We reached the conclusion that unfortunately it is difficult to organise the event... after several cases (of the virus) were confirmed in Tokyo," the Tokyo Marathon Foundation said in a statement.

The decision will not affect elite runners, including elite wheelchair participants, the organisers said. But they only account for around 200 of the tens of thousands of people who had registered for the March 1 race.

The cancellation comes after Japanese government officials warned the spread of the virus in the country entering "a new phase".

At least 65 cases have been diagnosed in Japan, excluding hundreds of infections aboard a cruise ship quarantined off the coast.

On Sunday, the health minister warned citizens to avoid large crowds and non-essential gatherings, sparking speculation that the marathon would be cancelled.

A public gathering for the birthday of Emperor Naruhito that was scheduled for February 23 has also been cancelled on virus fears.