The Indian women's team was scheduled to travel to China from March 14 to 25. However, due to the fast-spreading disease, that has killed over 636 people and infected at least 31,161, it has been cancelled 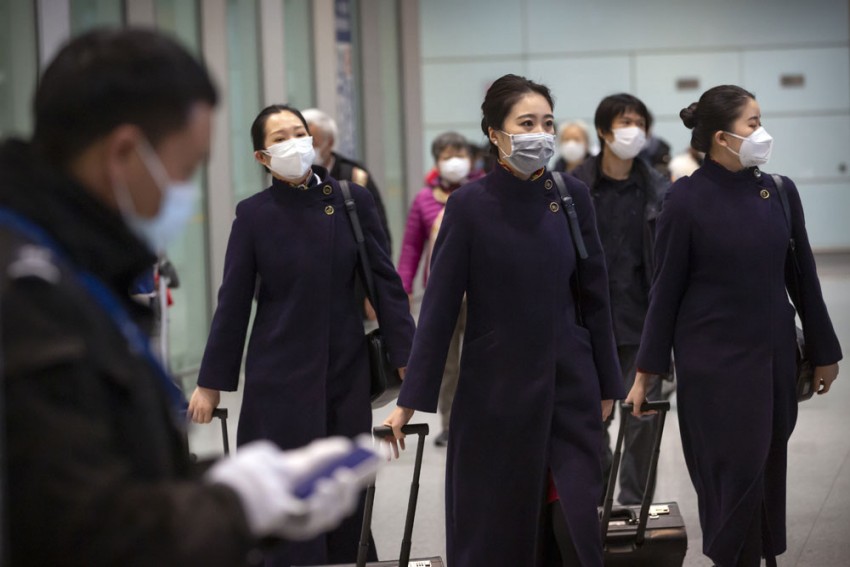 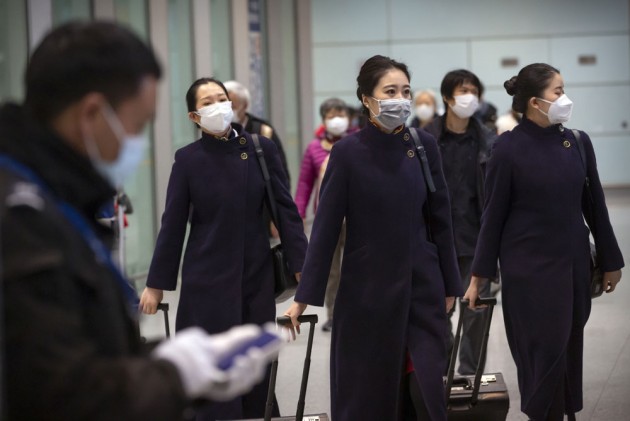 The outbreak of the deadly Coronavirus has forced the Indian women's hockey team to cancel its tour of China, leaving the federation with the difficult task of finding an opponent to compete with as part of its preparation for the Olympics.

The Indian women's team was scheduled to travel to China from March 14 to 25. However, due to the fast-spreading disease, that has killed over 636 people and infected at least 31,161, it has been cancelled.

"We had to travel to China but that has been cancelled due to the virus. So a lot of teams are also not available to play with because they are participating in the Pro hockey league," Indian skipper Rani told PTI.

"Hockey India and our coaches are working out whom to play," she added.

With less than five months left for the Olympics, time is crucial for preparing for the quadrennial event.

"For good preparation, you need to play with good teams," Rani said.

After the tour of New Zealand that ended on Wednesday the Indian team is scheduled to go through a four-week training and conditioning camp from February 16 to March 14.

With uncertainty looming over the schedule the women's team will be left with three weeks of free time before they again head to a training and preparatory camp on April 6.

Last year, the Indian women's team booked an Olympic berth by defeating the USA at the Bhubaneswar leg of the 2019 FIH Olympic Qualifiers.

It will be only the third appearance by the Indian side at the Olympics.