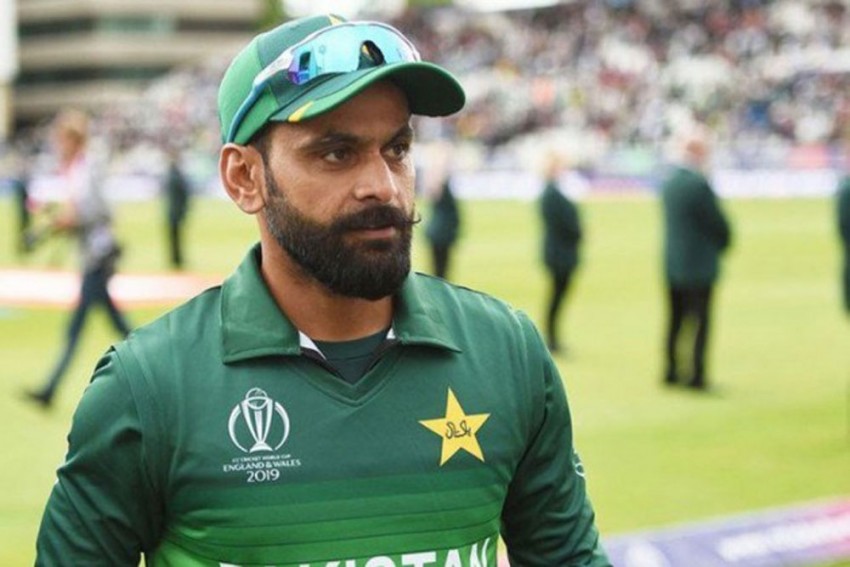 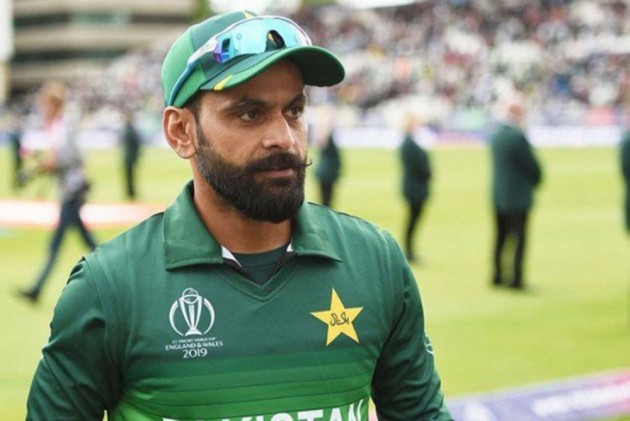 Hafeez had tested positive for COVID-19 when the board conducted the first round of tests of all the 29 England bound players along 12 support staff due to board the UK-bound flight on Sunday.

Hafeez's result came positive along with nine other players and an official.

But the very next day the former Pakistani captain posted a tweet with a report from a private medical facility where the result showed that he has tested negative.

The board, clearly upset with Hafeez's refusal to go into quarantine gave him a rap on the knuckles.

According to a source in the board, the Shaukat Khanum Memorial hospital, which tested the players and officials did a retest of the earlier sample they had taken from Hafeez and it again came positive for COVID-19.

"This is a very intriguing situation for the board. It will be interesting to see what is the result of the second test taken today of the 10 players, who tested positive in the first test earlier this week will come," the source said.

The board has said it will announce results of all tests on Saturday.

The source said that if Hafeez again tests positive on Saturday he is likely to face disciplinary action from the board as instead of going into isolation after the first test result, he preferred to do get a second test done.

A source close to Hafeez defended his action, insisting that the player was "very disturbed" after his first test came positive and he was obviously concerned for his immediate family.

"That is why he took a second test privately as a precautionary measure he had no intention to embarrass the authorities," the source said.

If the second tests of the players who earlier tested positive again comes positive they will miss the flight to England and will be replaced by reserves and will have to undergo a quarantine process.