FIFA could look at reducing competitions, teams and matches after the coronavirus pandemic, according to Gianni Infantino. 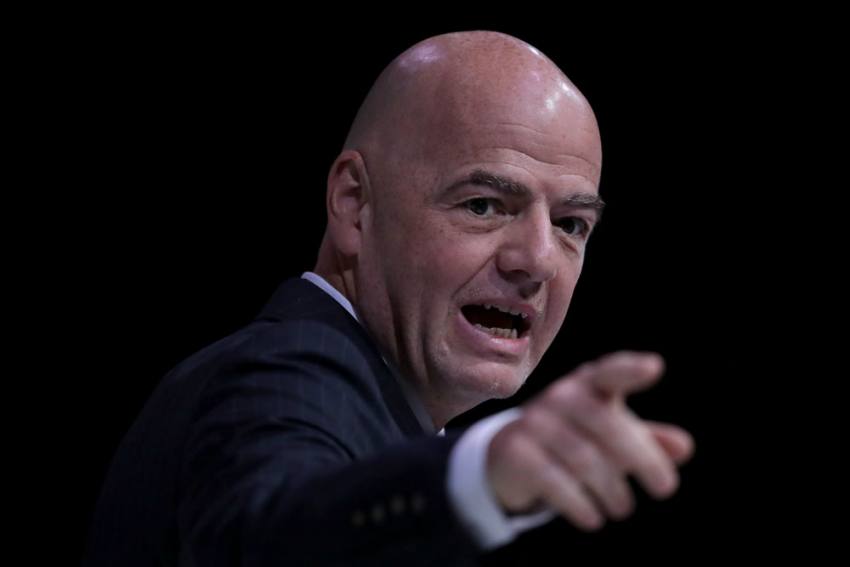 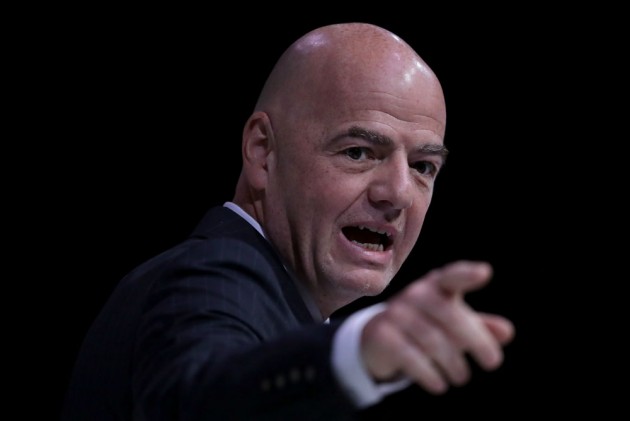 President Gianni Infantino has suggested FIFA could "reform football by taking a step backwards" after the coronavirus pandemic.

The sport has been halted in a bid to slow the spread of the virus, which has over 345,000 confirmed cases and almost 15,000 deaths worldwide.

Europe's top five leagues have been suspended, while Euro 2020 and the 2020 Copa America have been pushed back 12 months.

Infantino sees the pause in play as an opportunity to assess the future of the game, though.

Leading managers - most notably Jurgen Klopp - have long bemoaned a packed scheduled, and the FIFA chief has highlighted the possibility of cutting back on some competitions.

Together, we can beat #COVID19 pic.twitter.com/BWtjdlolg8

Meanwhile, Infantino confirmed FIFA's revamped 24-team Club World Cup - initially set for 2021 - would have to be rescheduled due to the changing international calendar.

Infantino insists all leagues will follow the World Health Organisation's (WHO) guidance, and FIFA is looking at altering contracts set to expire in June to allow for the potential prolongment of the season.

"We will start again when there is no longer any risk to health," he said. "Nothing says that will be in April or May.

"Federations and leagues are ready to follow WHO recommendations.

"We are thinking of modifying the statutes of contracts and making temporary derogations to extend their duration, initially scheduled until June 30."