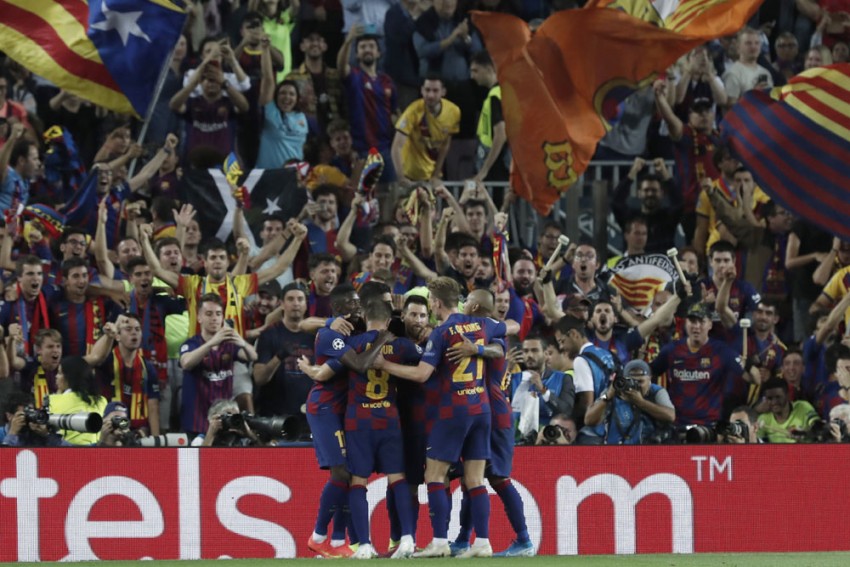 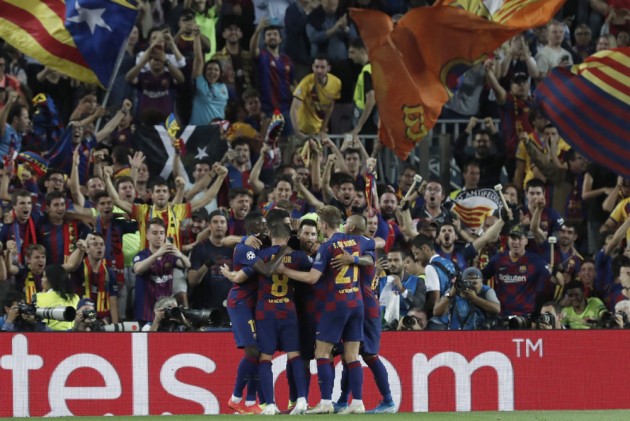 Former Barcelona star Hristo Stoichkov believes it would be fairer to end the La Liga now, scrap relegation and promote two teams from the second division amid the coronavirus pandemic.

La Liga has been postponed indefinitely due to COVID-19, which has led to more than 12,640 deaths in Spain and over 69,450 globally.

Reigning champions Barcelona held a two-point lead over bitter rivals Real Madrid when the league was stopped, while Cadiz and Real Zaragoza occupied the promotion places in Segunda Division.

Stoichkov – who won five La Liga titles and a European Cup among other honours during his time at Camp Nou – feels Barca should be crowned champions if no more games are played in 2019-20.

"If we see how the situation is, with the matches which have been played, it would be fairer to end the La Liga season as it is now," Stoichkov told Cope program Tiempo de Juego.

"Many teams could stay up at the bottom, there are a lot of matches left.

"They could leave the league as it is, have no relegation and the top two from Segunda could get promoted to have a 22 team league. Because they have also done a lot of work to win many matches."