Juventus have reached an agreement with Cristiano Ronaldo and their other first-team stars for a pay cut while Serie A is suspended. 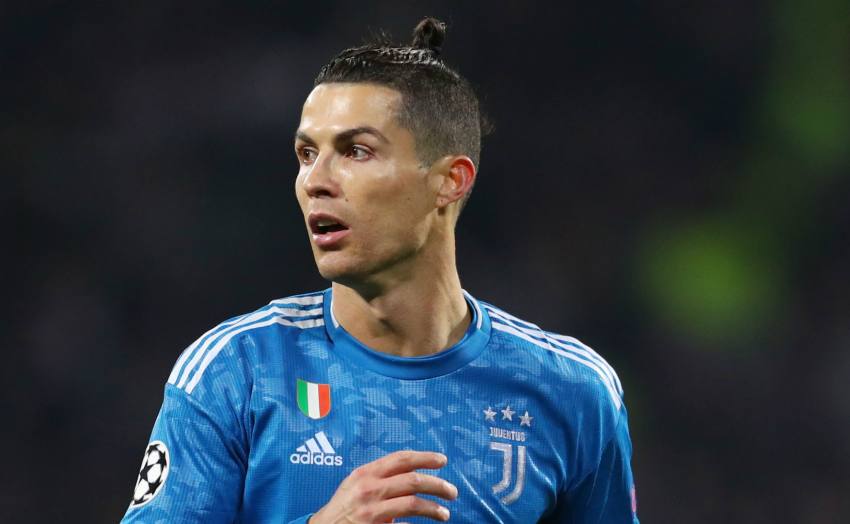 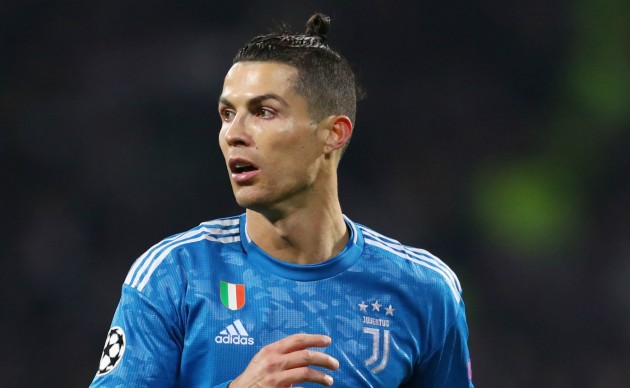 Maurizio Sarri and the Juventus first team, including Cristiano Ronaldo, have agreed to a temporary pay cut amid the coronavirus pandemic that will save the club around €90million.

Juve have not played since beating Serie A title rivals Inter behind closed doors on March 8.

Italy's top flight will not return until at least May 3, a date that could be pushed further back, with the nation recording the highest number of deaths at over 10,000 as a result of COVID-19.

Fellow Champions League giants Barcelona filed to make cuts after their squad reportedly refused an initial proposal, but Ronaldo and the rest of Juve's stars - plus head coach Sarri - were able to reach an agreement.

"[The club have] reached an understanding with the players and the coach of the first team regarding their compensation for the residual portion of the current sport season," a statement read.

Company notice | Agreement with the players and the coach of the first team.https://t.co/Wg2ZplkuPh pic.twitter.com/IOfmQV6Sha

"The understanding provides for the reduction of the compensation for an amount equal to the monthly payments of March, April, May and June 2020.

"In the coming weeks, personal agreements with the players and the coach will be finalised, as required by the current regulations.

"The economic and financial effects of the understanding reached are positive for about €90m for the 2019-20 financial year.

"Should the current season's matches be rescheduled, the club will negotiate in good faith with the players and the coach conditional increases of compensations according to the actual resumption and finalisation of official competitions.

"Juventus would like to thank the players and the coach for their commitment at a difficult time for everyone."