Argentina moved atop Group A with seven points from three matches. The game also gave Lionel Messi a record 147th cap for the national team 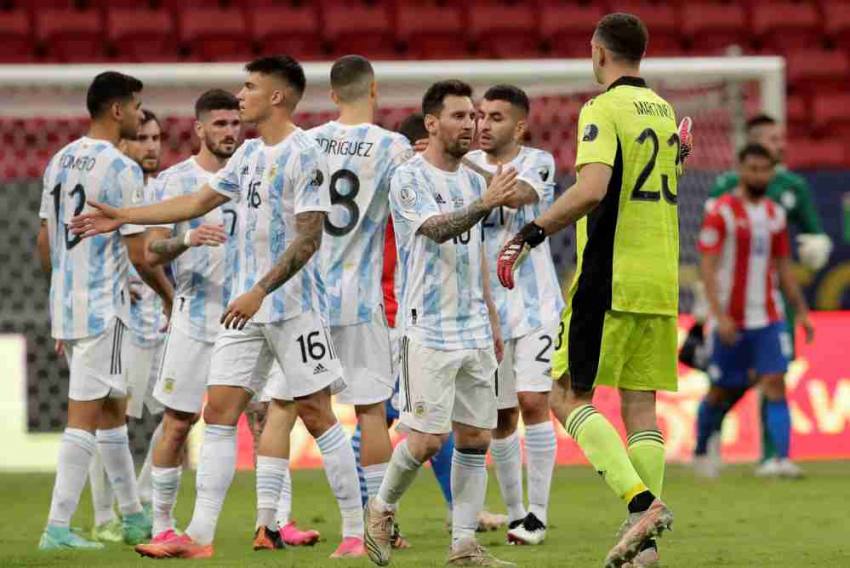 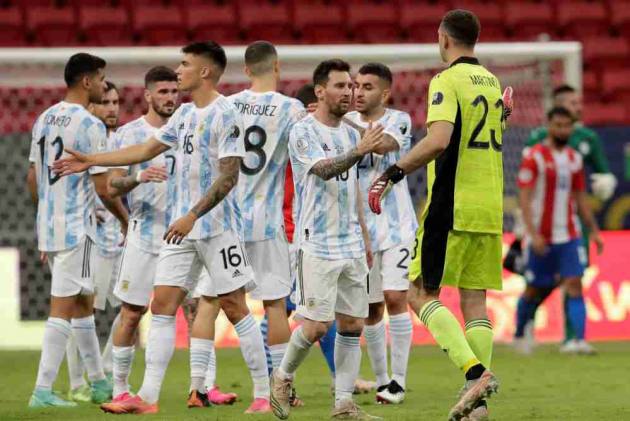 The result at the Mané Garrincha stadium in Brasilia moved Argentina atop Group A with seven points from three matches. The game also gave Lionel Messi a record 147th cap for the national team, equalling the mark of retired defender Javier Mascherano.

Chile, which also advanced to the quarterfinals, is second in the group with five points after the 1-1 draw with Uruguay. Paraguay has three points, followed by Uruguay (1) and Bolivia (0).

Captain Messi, seeking his first major title with the national team, had to work with a team impacted by six changes in the starting lineup.

The changes did not stop Argentina from starting strongly. Early in the game, Messi found Di María on the right, and the veteran winger eluded the Paraguayan defense with an assist to Gómez. The striker lifted a shot over Paraguay goalkeeper Antony Silva.

Argentina forced Silva to make important saves in the first half but the energy of the team waned in the second half, as it has in several recent matches.

“I was waiting for this opportunity," Argentina's Gómez said after the match.

“I am thinking of my family, my friends. It comes to your mind that you made a lot of effort (to be there). I had the patience to wait.”

Argentina coach Lionel Scaloni said he was concerned about players being tired after a long season and three straight Copa America matches.

“These conditions were not the best to play,” he said.

“The second half is also to Paraguay's merit. But we obviously have to improve.”

Messi had his least impressive performance at the tournament so far, but he still got praise from the previous holder of the record of most matches played for Argentina.

“No one better than you to keep making the legend grow and be the player with most caps for our dear national team,” Mascherano posted on Instagram.

“No one represents us better in the world.”

Argentina's last group-stage match will be on Monday against Bolivia. Paraguay will take on Chile on Thursday. The top four in each five-team group will advance. (AP)