After a prolific start to his international career, Pakistan batsman Ahmed Shehzad was often compared with India captain Virat Kohli 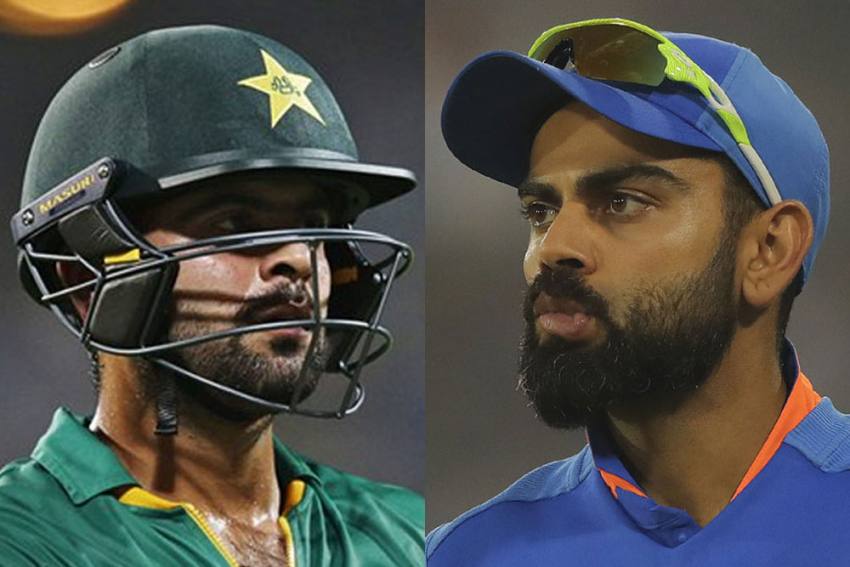 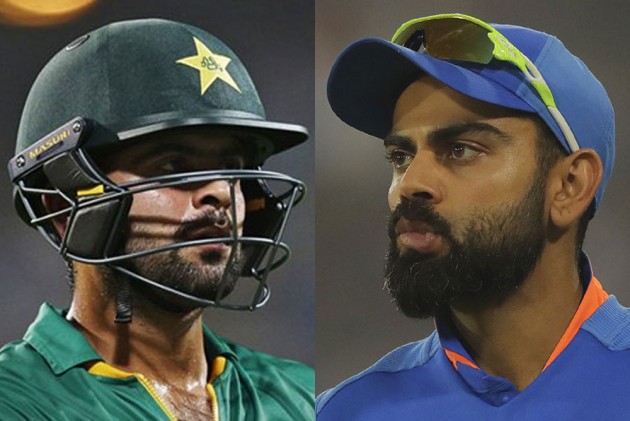 Pakistan batsman Ahmed Shehzad indicated that he never got the required backing from his captain or coach in the national team for him to justify the comparisons he drew with Indian captain Virat Kohli. (More Cricket News)

"Of course, there is pressure due to comparisons. We tend to compare two players without focussing on their respective backgrounds. For any player to succeed, it requires the backing of the coach, captain and cricket board. In short, he or she needs confidence in order to do well," Shehzad told Cricingif.

Shehzad last played an international match in Pakistan's T20I against Sri Lanka in Lahore. That was his first match for Pakistan in over two years and his last ODI and Test appearances came in 2017. He remains the only Pakistani batsman to have a century in all formats of the game and averages 40.91 in the 13 Tests he has played thus far.

"Unless and until a player is given required support and a longer rope, his or her confidence won't increase. Then, they tend to fight for survival," he said.

"If you look at the backgrounds of Virat, Rohit Sharma, Joe Root, Kane Williamson and Babar Azam, they have been really lucky as well. Kohli had revealed that he was going to be dropped from plenty of series but MS Dhoni backed him. Same was the case with Rohit Sharma. Thus, faith was instilled upon them by Dhoni."